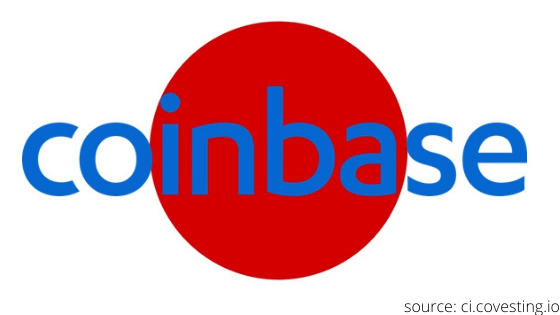 Coinbase, Digital Asset Markets, and the Tokyo Hash have registered as reported by the JVCEA. Second-class members with the agency can be registered as cryptocurrency exchange companies or businesses that are planning to apply.

Coinbase was reported to be licensed in Japan in 2019 but hasn’t really made any progress since last year. However, the crypto exchange has found other ways to expand its influence in the Japanese market. For one, by partnering with Bank of Tokyo-Mitsubishi UFJ for Coinbase’s international expansion efforts.

The media asked Coinbase’s Nao Kitazawa about the announcement and their plans to open an exchange in Japan but has yet to receive a response.

Other prominent Japanese companies have applied to obtain a crypto exchange operating license with the FSA, including the messaging giant LINE.

Coinbase, while as yet unsuccessful in Japan, did obtain an e-money license from the Central Bank of Ireland in October. The exchange also navigated the bureaucracy in the United States to register as a broker-dealer with the Securities and Exchange Commission in June 2018.