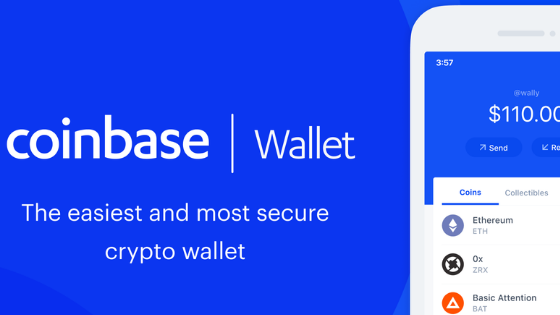 Major cryptocurrency exchange Coinbase recently unveiled a new feature on its platform designed to save users money on transaction fees.

According to a blog post released by the exchange on March 13, Coinbase would immediately begin offering Bitcoin (BTC) transaction batching for its customers.

The move was taken by Coinbase, which “requires no action from customers”, will allow single on-chain transactions of cryptocurrencies to be bundled into one. The exchange predicts this will reduce the load on the BTC network and the resulting fees customers pay for sending money.

Eli Haims, Coinbase Product Manager, described the move as one for which users could save on transaction fees. By reducing the load on the network by more than 50%, the transaction fees would lower by an equivalent amount.

Supporting transaction batching is one way that Coinbase can help make Bitcoin more usable by lowering network fees overall and freeing up space on the blockchain. This enables the network to increase transaction throughput, and helps to increase scalability.

According to CoinMetrics, the average fee for transactions on the BTC network is currently about $0.30.

This new feature has been in the works for Coinbase for some time. CEO Brian Armstrong tweeted in June 2019 that it was “embarrassing how long it has taken” to release transaction batching.

Though batching will now be available for both Coinbase and Coinbase Pro platforms, others were quicker on the uptake. The U.S. based crypto exchange Kraken and Switzerland based ShapeShift already offer transaction batching.