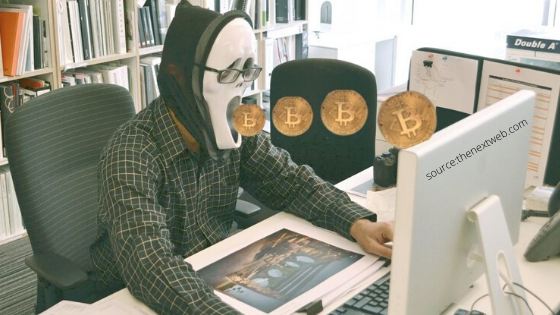 Over 12,000 bitcoins (currently worth over $117M) associated with the alleged crypto scam PlusToken, have just moved to two new blockchain addresses. The two addresses are 1st address, 2nd address. The revelation was made public by the VP of research at Chinese blockchain security firm PeckShield, Chiachih Wu, through a tweet.

The PlusToken scheme, suspected to be one of the largest cryptocurrency exit scams to date. It has swindled nearly $2.9 billion worth of users’ funds, according to estimations from blockchain analytics firm CipherTrace. PlusToken claimed to have around 4M users. Six suspects affiliated with PlusToken have been arrested so far. The Chinese Police officials confirmed to the media last August. However, the main operators of the scheme are still on the run.

While researching on PlusToken, one notable finding comes into light. It states crypto exchange Huobi’s investment in the scheme.

For example, Elementus found that almost 50% of all PlusToken withdrawals were sent to Huobi, indicating a “strong bias” toward the Chinese cryptocurrency exchange.

Chinalysis, on the other hand, found that “nearly all of the funds” were moved to the addresses of over-the-counter (OTC) brokers on Huobi with lax know-your-customer (KYC) requirements.

This could be an attempt by the scammer to try and hide their movement, but it is one that hasn’t been properly executed. Many are still observing the tokens in an attempt to uncover the scammers. It is also critical to the tokens’ price as such a large amount could easily tip the market.