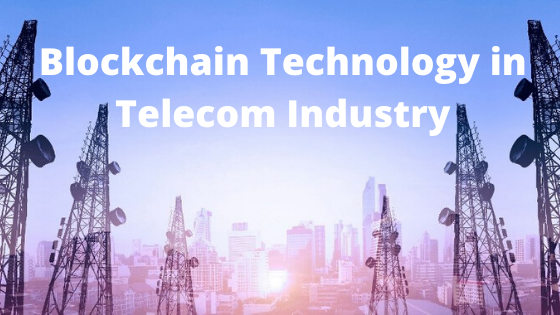 A group of four international telecommunications companies is currently testing a blockchain-based solution to automate the management of inter-operator roaming discount agreements. According to a report published on Feb 17 by Mobile Europe, Deutsche Telekom, T-Mobile US, Telefonica, and Orange say the solution vastly reduces the complexity of the current system and is “production-ready”.

The new solution revamps a process that hasn’t changed in many years and involves drafting, signing and manually implementing agreements for discounted roaming charges. Automating this workflow speeds up and streamlines this process. The use of blockchain means that the terms of the agreement can’t subsequently be altered.

The inter-operator workflow in roaming has been basically unchanged for the last 20 years. In the near future however, new services will drastically increase the complexity of inter-operator discount agreements and respective settlements. This blockchain-based solution is the start of automating sections of our workflow. It will put us in a position to handle the additional complexity while increasing overall efficiency.

Following the trial, there are plans to open-source the code, to allow the wider industry free access to the system. There are also hopes that the technology could be developed to further improve the roaming wholesale market, for example, by automating settlement processes between operators.

As per the media report, Deutsche Telekom has been very active in the blockchain space, launching the blockchain ecosystem (GBE) and partnering with a Maltese government agency in October 2019.