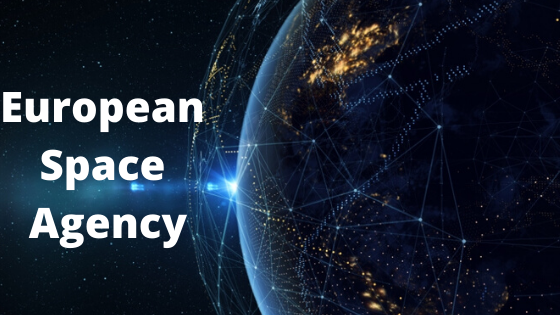 While Bitcoin (BTC) might not be ready for the moon yet, its underlying technology of blockchain is being increasingly adopted in space. The European Space Agency (ESA), a major intergovernmental organization dedicated to space exploration, is funding a new blockchain project aiming to boost the world’s mining industry.

A known contributor to blockchain technology applications, the ESA has now co-funded a joint project with Scottish startup Hypervine to improve data transparency for the mining industry by combining satellite data and blockchain. The news was reported by oil and gas oriented publication Oil & Gas Middle East.

The project has the ambitious mission of preventing miscalculations and potentially catastrophic or fatal accidents in the mining industry by providing a unified and immutable database of mining data. The project is based on Hypervine’s technology, which enables mining teams and their subsidiaries to clearly record data on an unchangeable ledger. As a result, eliminating the risk of the smallest data alterations being magnified down a chain.

Specifically, the initiative aims to record satellite-sourced information on a distributed ledger to provide mining firms with a trusted and coordinated source of data, replacing paper-based sources that need to be cross-checked by multiple teams in different locations. As mining companies may spend months in order to obtain the right data from often-fragmented sources, the blockchain-powered satellite database project is also designed to cut costs of the mining industry.

Beatrice Barresi, the technical officer at ESA Space Solutions, outlined that the use of satellite-based data for mining is seeing rising investment while expanding such initiatives with technologies like blockchain is expected to provide better commercial outcomes. Barresi continued:

It is a core goal of ours to make industries such as quarrying safer, cleaner and more accountable. Working with companies such as Hypervine allows us to achieve these goals whilst improving the standards across multiple industries. It has been great working with Hypervine on this project and we look forward to the next phases to come.

The ESA has been actively exploring the blockchain industry alongside space research. In September 2019, the agency granted blockchain startup SpaceChain about $66,000 to commercially develop a multi-signature satellite wallet. Previously, the ESA issued a white paper on a potential future roadmap for blockchain implementation for Earth observation.

So, what do you think about the blockchain project by the European Space Agency? Do let us know in the comment section