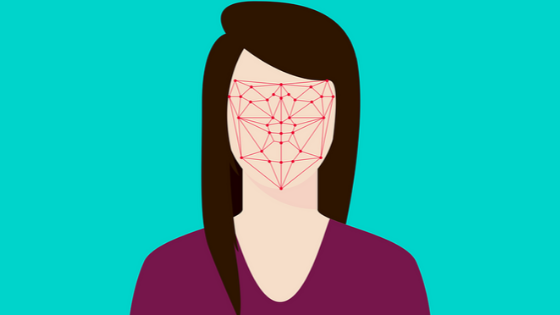 Coinbase, the U.S. cryptocurrency exchange boasting over 20 million views per month and over 30 million total accounts, has tested Clearview AI facial recognition technology according to a BuzzFeed news report. However, Coinbase has denied that the test involved customer data.

The controversial software has been the subject of intense scrutiny since a New York Times article exposed the country’s database of over three billion images, scraped from “millions” of websites and social media platforms without the consent of the users or publishers.

Clearview AI has been threatened with legal action by some of those companies and platforms, including Facebook, Google, and Twitter.

Although Clearview’s CEO Hoan Ton-That, had previously claimed that the software was only deployed with law enforcement agencies – and that its business was focused exclusively on the USA and Canada – an anonymous source revealed the entire customer list to BuzzFeed. The list contained thousands of entities from 26 countries.

Household names such as Walmart, Macy’s and Best Buy are included on the list, among with universities, high schools, banks, government agencies, and multiple police departments.

But the inclusion of Coinbase will be a surprise to many in the cryptocurrency industry, which is characterized by a powerful drive for privacy. A spokesperson for the exchange told BuzzFeed that it was testing Clearview due to its “unique needs around security and compliance”.

The spokesperson continued to note:

Our security and compliance teams tested Clearview AI to see if the service could meaningfully bolster our efforts to protect employees and offices against physical threats and investigate fraud. At this time, we haven’t made any commitments to use Clearview AI.

While many of the companies listed in the customer database appeared to be trialing the product through individual accounts – some apparently without the knowledge of senior management – Coinbase’s response suggests that the testing was sanctioned.

The potential for misuse of facial recognition technology, which isn’t currently regulated in the U.S. has had some states to consider legislation to outlaw it completely.

A captain with the Senoia Police Department told BuzzFeed that “It’s just like you giving a weapon to a police officer. You would hope that he uses it properly and doesn’t use it improperly and remembers his training. It’s a good tool if used appropriately and with caution.

The media reaches to Coinbase to request details on whether the technology has been used to screen potential employees or to identify people visiting Coinbase’s offices. But nothing comes from the Coinbase so fat. This article will be updated with their response.