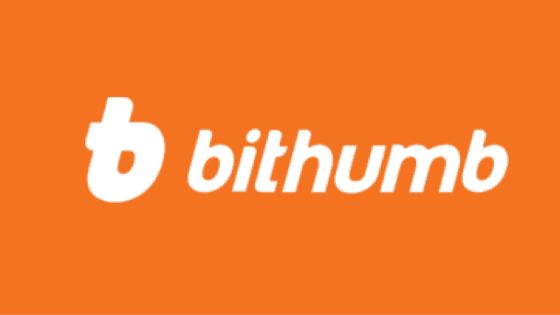 The major South Korean cryptocurrency exchange platform, Bithumb launches its own research and development center. The announcement goes live by the company. It states that Bithumb is the first company with a blockchain and cryptocurrency research recenter in South Korea. With this establishment, Bithumb has high hopes for the research center’s impact on the company.

The spokesperson from Bithumb says the company aims to lead the blockchain and cryptocurrency ecosystem. This will strengthen the company’s R&D capabilities. Hence the launch of the company’s own R&D center becomes necessary.

According to Bithumb, the new R&D center is going to employ around 30 people and will start its activities this month. The company’s research team will study system architecture design to strengthen public blockchain transaction analysis and cryptocurrency private key security.

The architecture research team, on the other hand, will focus on high-performance blockchain transaction matching systems. In doing so, they can better respond to large simultaneous orders. Bithumb, the major cryptocurrency exchange platform in South Korea, also plans to analyze blockchains to isolate cryptocurrency trading transactions. Again to develop a system for user address generation that allows for deposits and withdrawals on its exchange.

The exchange plans to develop security enhancement technologies related to encryption, separation of functions and implementation of verification systems that allow for the safe storage and use of private keys. Bithumb’s research team will also work on high-availability and high-performance data exchange between blockchains and databases.

Additionally, the staff has been tasked with building an application programming interface for its cryptocurrency trading platform and upgrading its matching engine.

As cryptocurrency and blockchain increasingly show potential beyond the initial hype, It requires more funds for relevant research. According to reports at the end of December’19, Tencent is planning to create a digital currency research group for the further advancement of blockchain technology research projects.