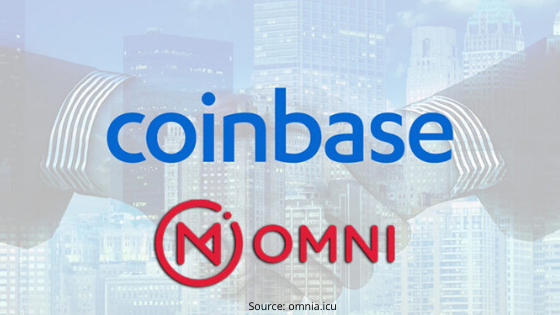 Omni, one of the Ripple’s first major investments just closed its doors for good. Originally based in San Francisco, Omni (the peer-to-peer rental startup) was earlier reported to shut down its operations by late 2019. However, the piece of news becomes true this week. According to new reports, the company officially ends its services and shut down its website.

What Makes Omni to Shut Down Its Services?

The official announcement says the unsuccessful attempt to profit off its equipment rentals and physical storage service lead Omni towards shutting down its entire services. An Omni spokesperson at the same time told that the company is proud of what they built. And, incredibly thankful for everyone to support the vision over the past five and a half years.

Founded in 2015, the startup was offering on-demand delivery and storage services at a cost of a few dollars a month. This peer-to-peer rental startup was one of the first investments by Xpring. Xpring is Ripple’s fundraising and development arm built to invest in, incubate, acquire and provide grants to emerging startups. On the other hand, Omni receives $25 million from Ripple in 2018. Other major investors include Flybridge, Highland, Founders Fund and Allen & Company.

Omni’s service was to give people a way to rent items from one another using cash or digital asset “XRP”. Omni thanks its supporters while citing the difficulties involved in getting a startup off the ground by posting an online letter.

Before closing its doors, Omni makes a deal with Coinbase. According to the deal, Omni sells its engineering team to the US cryptocurrency exchange Coinbase. The company had internally discussed informing its retail rental partners ahead of time that it would be shutting down. Meanwhile, it frantically worked to stop team members from contracting the press about the startup’s internal troubles.

Conversely, Coinbase says it’s too early to reveal what the team will be working on.