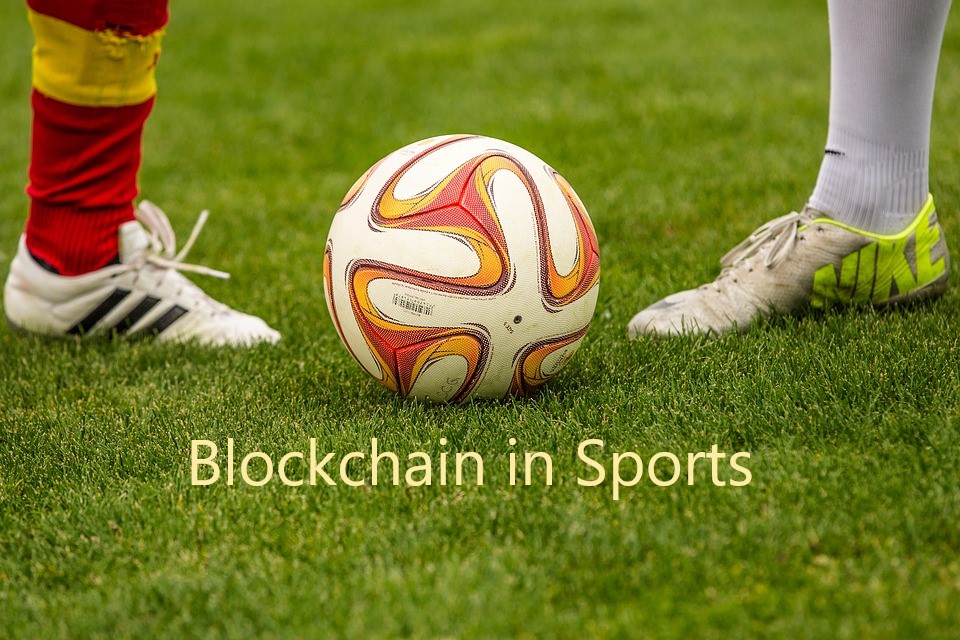 Sports embracing the crypto world. Does anybody think this could be possible? As the world continues to move technologically, sports organizations and teams are embracing cryptocurrencies more and more. But we have seen how the cryptocurrencies and digital tokens have become a prime tool these days for a variety of industries. And today, the world of sports seems is no exception. Earlier reports say sports teams on the collegiate and professional levels were playing close attention to cryptocurrencies. If taken into consideration, then the days are near where we will see many sports teams venturing into the cryptocurrency world especially to expand their reach.

While we argue on this topic, a new survey report comes alive. The report explains that the famous Italian professional soccer club, Juventus, has released its crypto token. Why? The main motive behind this is to enable Juventus fans to participate in voting and polling without any error/manipulation.

According to an official announcement, Juventus’ branded token is on Socios.com which is a tokenized fan voting platform.

The announcement also highlights that the initial token price is 2 euros per token. And, the limited amount of free tokens for fans will be available on the “Token Hunt” – the official app of Socios.com.

Fans with the token can vote in a range of club-related decisions. However, the first of which will determine the club’s song when the team scores a goal.

The soccer club, Juventus, first plans to release its token in the first quarter of 2019. But circumstances don’t favor. The decision has to put to hold for developing a branded token just like how Paris Saint-German does it initially in partnership with Socios.com. PSG’s partnership also allows fans to vote and confers VIP status. Also, it enables holders to get rewards time-to-time. Another news comes in mid-October that reports that the Sacramento Kings NBA basketball team has partnered with CryptoKaiju to start crypto-collectibles backed by non-fungible tokens.

Seeing all this news worldwide, we can say that sports teams around the world are actively embracing branded tokens to improve interaction with their crazy fans.

All these proofs point that how briefly sports embracing the crypto world. And, the sports world is getting advanced rapidly by adopting unstoppable technological innovations. What do you think?

Interested to know the implementation and potential of blockchain in sports? Get it here