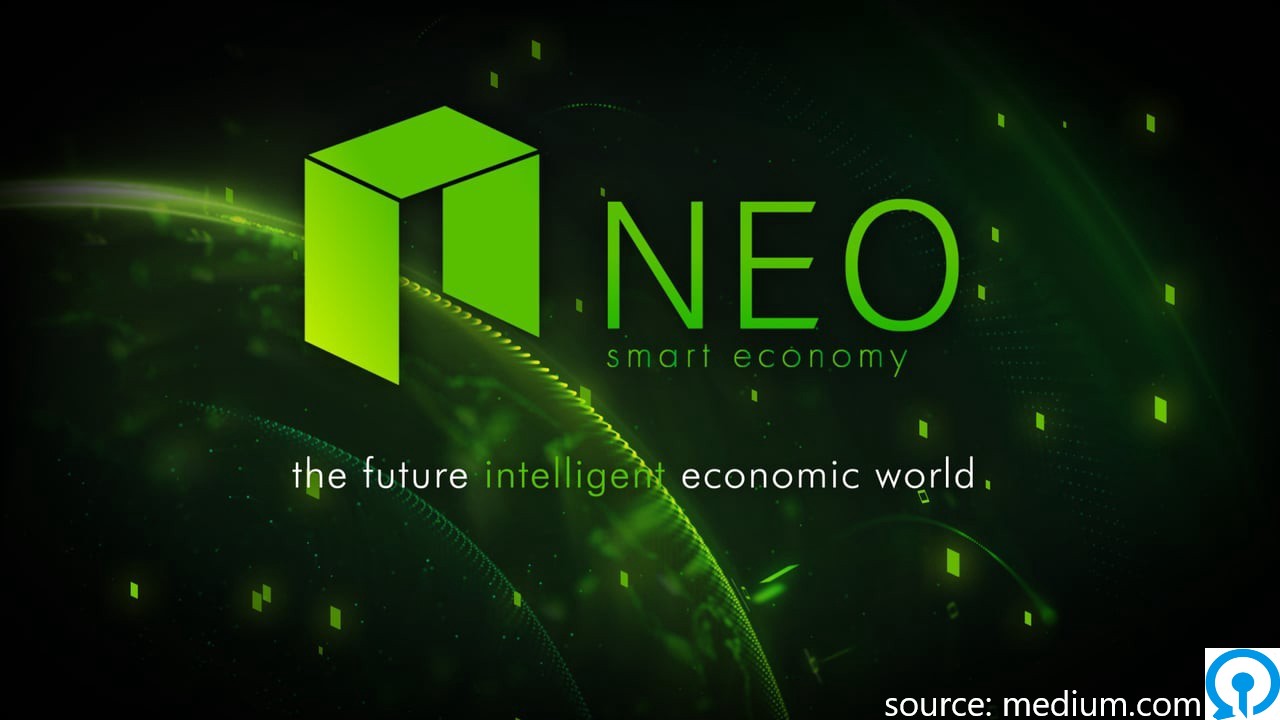 Neo goes incognito today for offering top-notch privacy – the official announcement says. The open-source blockchain decentralized application platform, Neo, was first found in 2014 by Erik Zhang and Da HongFei. Since its rebranding to Neo from Antshares in 2017, it is continuously improving to realize a smart economy by using blockchain technology. And today, it reaches full potential.

Neo and incognito announces their partnership today to collaboratively enhancing the privacy for the growing Neo ecosystem. Due to this, Neo predicts to create more than 2,000,000 fan base with untraceability and enhanced privacy. As the blockchain innovation and usage accelerates, privacy becomes a more pressing concern than ever. However, Neo and incognito’s partnership will definitely help leverage their respective leading strengths.

Steps Taken through the Partnership Program

In the press meet, the spokesmen from Neo and Incognito says that this partnership will develop a Neo-Incognito bridge to enable complete privacy for all. Soon people using Neo and NEP5 transactions can have complete privacy protection. Moreover, all Neo projects will be able to implement comprehensive on-chain privacy features of incognito in later days.

The project leader from Incognito says that Neo is the market leader in manifold ways. Therefore, they are continuously looking after their long-term vision which eventually will help them evolve as a whole. Thanks to all the small efforts made previously without which Neo’s smart economy wouldn’t be here – says the project leader, Duy Huynh from Incognito. Both the company representatives agree that the biggest threat facing the tokenized world is the lack of privacy. And, they are very much excited to partner and tackle it together.

How Neo & Incognito Plans to Beat the Threat?

Speaking on this partnership, Founder of Neo Da Hongfei states that user security and privacy are crucial for the next-generation internet. And, he is delighted to partner with Incognito for delivering enhanced solutions to customers. Both users and our developers have always been at our core; and thus, we are confident that this partnership will open up new exciting possibilities for all – said Da Hongfei. Neo going hand-in-hand with incognito will surely build the foundation for next-gen internet and the smart economy of the future – he adds.

Further, he says that audit access will be available to use as a read-only key. Parties with this key will get full access to view wallet balances. However, the feature will allow every single user to comply with regulations in their jurisdictions. Having the read-only key also enable users to submit their balance details to appropriate parties for taxation, commercial and regulatory purposes – De Hongfei claims.

Incognito is an open-source project devoted to tackling the privacy problem in the crypto sphere.

Other Neo’s ventures to expand its blockchain network