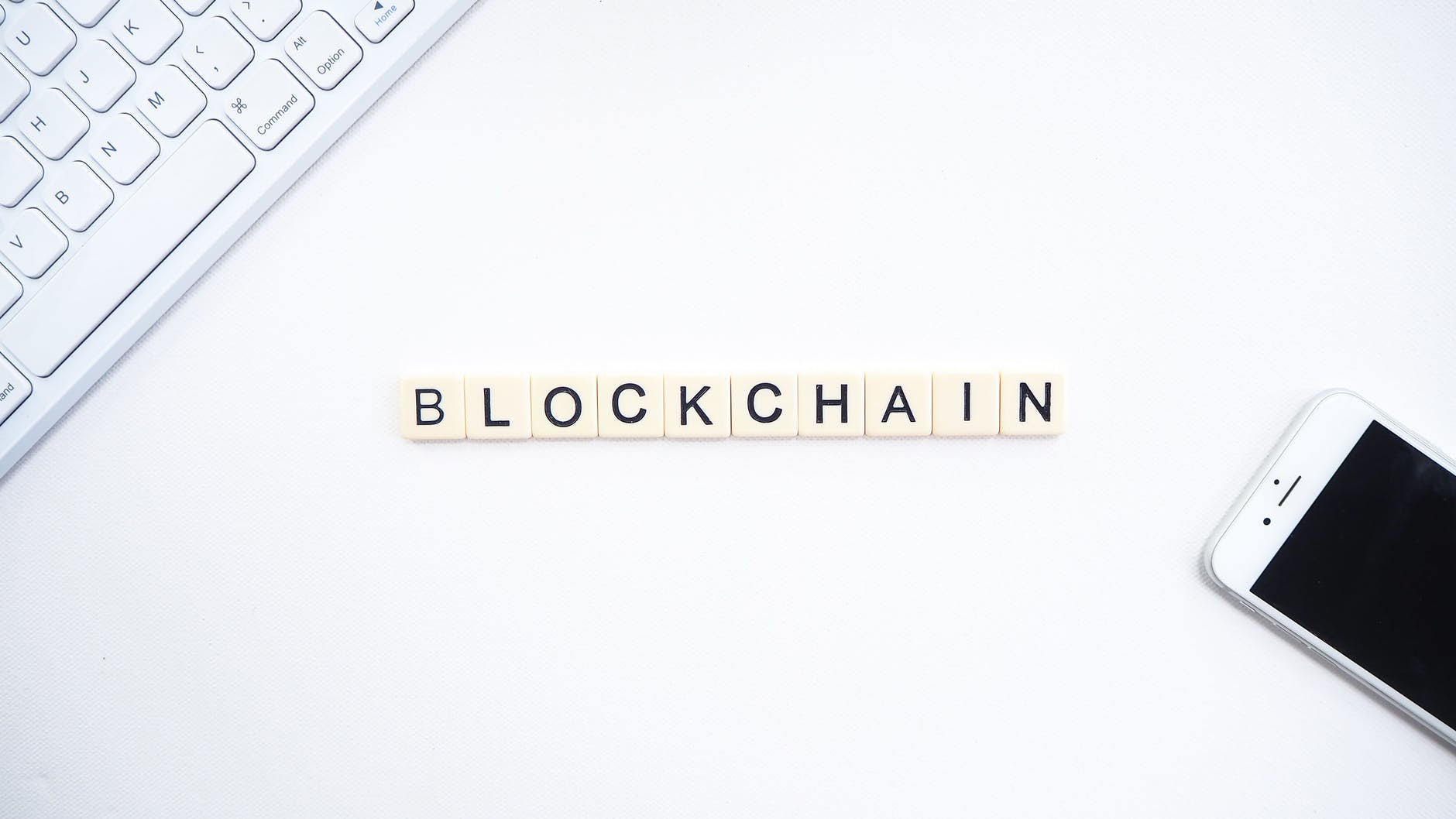 Blockchain-based solar energy trading initiatives confirm that blockchain will soon enter into the energy sector. According to new findings, India plans to take the initiative first. And thus, the country seeks help from an Australian blockchain energy company Power Ledger. If this plan of India goes successful, then energy will be redefined by blockchain applications. Blockchain is an emerging technology. It has drawn considerable interest from startups, technology developers, financial institutions, the academic community, national governments, and now from energy supply firms.

According to reports, the Indian state of Uttar Pradesh in partnership with the Australian blockchain energy company (Power Ledger) will pilot a peer-to-peer solar energy trading project. The press release states that the UPPCL and UPNEDA join with Power Ledger to launch a trial of P2P solar energy trading. The launch will examine the practicability of its efficiency. And, the first phase of the project will complete by March 2020.

What Plans Have Been Made for Blockchain-based Solar Energy Trading in India?

Power Ledger will integrate its blockchain-based solar platform during the trial with smart meter systems. This will benefit residents with rooftop solar infrastructure the most. How? It will enable them to set prices, track solar energy trading, and settle surplus solar energy transactions via smart contracts. One of the biggest problems that renewable energy sources face is storing surplus energy. However, this project claims to eliminate it whenever unpredictable elements like sun and wind create less or more power than requires.

Additionally, the project claims to make it easier even for small producers to find users for surplus energy. Why? Because this will make renewable energy sources more viable. Once the first phase of piloting blockchain-based solar energy trading completes, Power Ledger will check the status and purportedly work with the local governments to tailor regulations that further enable peer-to-peer solar energy trading.

Uttar Pradesh is one of the largest states in India with a population of nearly 200 million. Therefore, it aims to expand its photovoltaic solar capacity to the maximum to meet the growing energy demand. Earlier the state had reported 12,500MW of photovoltaic solar power generation capacity.

Power Ledger has already worked in India on peer-to-peer solar energy trading earlier this year. The main aim of this project at that time was to give participants access to affordable renewable energy and facilitate solar infrastructure owners to monetize their surplus energy. Similarly, Uttar Pradesh will now get the opportunity. Though its a little late, India has started to give a forward-thinking approach to blockchain technology adoption. Again recent news states that the Indian Government is working on a national level blockchain framework.

So, this is confirmed that blockchain is now in the energy sector; and soon we will see how it is revolutionizing the renewable energy sources.

Read how blockchain can solve the issues with seafood traceability