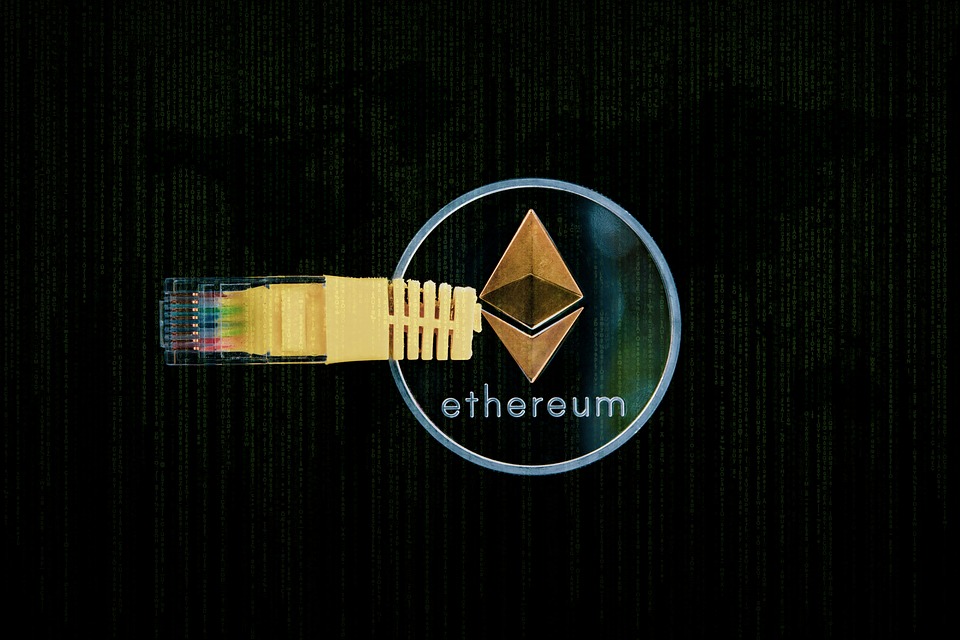 Ethereum blockchain’s next major update Ethereum 2.0 Phase 0 reaches its final stage of testing. The test becomes super easy for developers by collaborating with Parity’s public multi-client testnet Sapphire. According to Prysmatic Labs, there is no public multi-client Eth2 testnet up till now. But the entire team is working on their efforts and users can expect Phase 0 mainnet launch in early 2020.

In June this year, Sapphire launches the single client Eth2 testnet followed by Nimbus and Lighthouse testnets’ release earlier this year. Prysmatic Labs is all about the client implementation team responsible for the creation of the Sapphire testnet. It first ran a private multi-client test network at an interoperability event in Canada in September. The network is very much trustworthy where clients can share a fixed set of validators.

However, this time Prysmatic Labs released a full end-to-end public network where clients can participate in a network similar to mainnet. The CEO of Prysmatic Labs Preston Van Loon said. He comments that the purpose of the testnet is to run these clients in a chaotic environment that mimics how the final production environment works. He also adds to his comments that it will help the team find edge cases and performance optimizations. Besides, it will also facilitate appropriate solutions to solving issues that they haven’t come across yet.

Other Points the CEO Brings to Notice are:

At present, the majority of client nodes on the Sapphire public testnet are Prysm nodes. Shasper gets connected with the network on Thursday this week – CEO, Preston Van Loon told. Additionally, he says that six other clients can potentially join the network including Ethereum Foundation’s Trinity, Status’ Nimbus, and ChinSafe’s Lodestar. Also, he said to the press, he is anticipating that these clients will soon run on the testnet as Sapphire transforms into a full multi-client test network.

Van Loon said that the New Year will bring a lot of joy for the entire community. Prysmatic Labs is looking forward to work closely with other client implementation teams in the next year to increase the test network’s resilience. It receives approx $1.5 million from its donors including the Ethereum Community Fund, Ethereum Foundation, and Aragon. The Ethereum Foundation is one of the major donors that supported several Eth2 client teams all these years. And, it also supports Prysmatic Labs throughout the process with grants, community grants, and research insights. The CEO of Prysmatic Labs, Preston Van Loon said to the press.