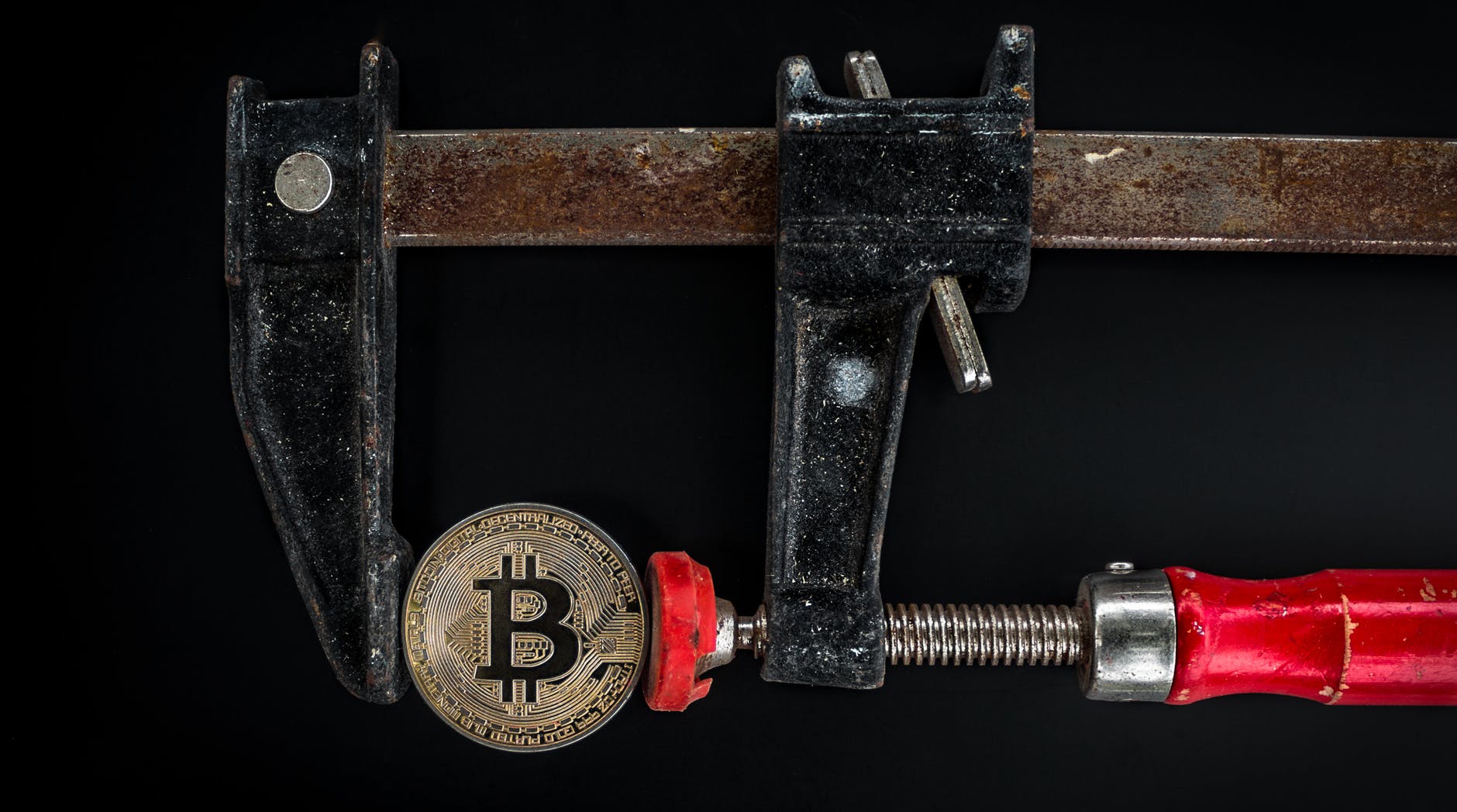 Mr. Bjarne talks about many things while discussing with Mr. Friedman. He provides extensive insight into the evolution of C++, the world’s most preferred language’s concept, its efficiency, and its implementations in his narration. Bjarne also says he feels great about seeing the large user bases of the C++ programming language, but it also makes him feel sad by seeing the uses they were not meant for. He expresses it’s disappointing that Satoshi Nakamoto (Bitcoin’s Creator) choose C++ as the fundamental language to write Bitcoin source code.

A Lot of Suspicious Cases Registered on Bitcoin Mining

You don’t know how the tools gonna used after developing it. You try to improve them gradually by witnessing its real-time use. But sometimes it fails to satisfy the originality behind its creation. And eventually, you left with nothing to stop happening. Pointing to misuse of C++, Bjarne Stroustrup says there’s a massive amount of electricity used for cryptocurrency mining which is further intensifying the illicit activities.

Moreover, he says he’s proud of seeing the advancing use of C++ but at the same time feels guilty about being a part of something which people shouldn’t do. Bitcoin mining as much energy as Switzerland requires and lastly serves most of the criminals out there.

How to Reduce Bitcoin Energy Consumption?

We want your point of view on this! Share your ideas for Bitcoin energy consumption!