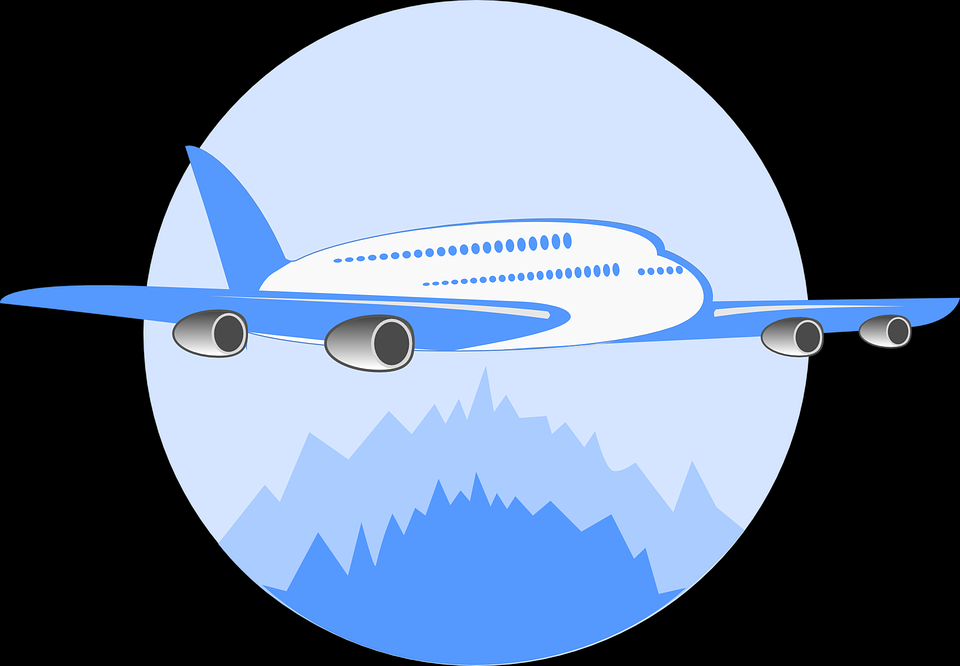 Blockchain in flight ticket booking! Did any of us have dreamed about anything like this? We guess absolutely not! Partnering with Winding Tree, the German-based airline Hahn Air has issued blockchain-enabled flight tickets to its air passengers. Thanks to the blockchain technology! Because none of us have ever imagined that unthinkable possibilities will come true. There are many reasons we should praise the blockchain technology. Above all, exploring new areas for turning the bad comments into good is commendable for this technology.

Winding Tree is a well-reputed company in Germany.  The company is well-known for exploring the blockchain technology widely. And lastly, the hard work pays off. The firm aims at increasing the efficiency of aviation travel using blockchain. Though it’s a super cool idea, still it’s a surprise that why anyone hasn’t explored this before. But who cares when destiny plays its role. The first time ever in the world something happens like this. Blockchain-enabled flight tickets get sold out on Hahn Air flying from Dusseldorf to Luxembourg.

Who are the Lucky Guys Enjoying Blockchain in Flight Ticket Booking?

The company first let the global media know about the release of blockchain in flight ticket booking through an official press release. As a result, more people get attention now on the sensational news. Nowotny reveals that Hahn Air has been constantly exploring new technologies for years. However, nothing big has come out to date. But when they start exploring blockchain technology, the day-dreams have come true. They’re proud to demonstrate their technical capabilities to the world by releasing Blockchain-powered air tickets.

Hahn Air thanks Winding Tree (the most trusted and established company when it comes to distributing travel inventory in the blockchain) for bringing the future near. Winding Tree claims that its sole aim is to investigate more and monitor the opportunities blockchain technology holds for travel distribution. Also, the company representative said that we’re doing it for years and will be doing the same in the coming days even if widespread acceptance is still a vision of the future.

While blockchain technology’s use cases have so far been confined to digital assets and cryptocurrencies, new-days inventions and future-perfect works have opened gates to welcome impossible things. Discussions have already started that blockchain can transform the whole supply chain, distribution, and public transport industries by making such partnerships come to live. With partnerships like this being a key step forward to adopt technological advancements will surely open minds to new discoveries. This is why we say the future of blockchain technology is bright!

What do you guys have to say? Shoot your comments in the section given below!