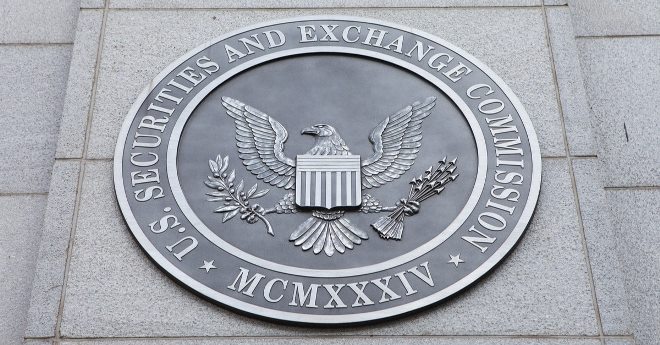 The exchange service provider ICOBox and its founder Nikolay Evdokimov have been found guilty of organizing an illegal coin offering and working as an unregistered broker. Securities and Exchange Commission (SEC) claims that the firm has breached the federal securities laws.

The Exchange Commission alleges that ICOBox and Nikolay sold their ICO tokens in an unregistered coin offering in 2017. They sold these tokens to over 2,000 investors with an assurance of raise in token’s value. Moreover, the suspects affirmed that the ICO holders can make token exchanges with a discount on the ICOBox platform. However, according to SEC, these ICO tokens do not hold any digital value anymore. Besides, the firm hid information from the investors that are essential for making any investment decision.

Additionally, the firm raised around $650 million for its clients from ICOs and became an unregistered broker. ICOBox and Evdokimov are now under the charges of violating federal securities laws. Further, the commission asks for an injunction, disgorgement with interest and civil money penalties from the accused.

Earlier in August, the US SEC filed a complaint at the US District Court against two companies, the New York company Veritaseum Inc. and the Delaware-based company Veritaseum LLC. According to the SEC, these companies have been illegally running an ICO from 2017 to 2018. Also, they have made material misrepresentations and omissions to investors the source states.