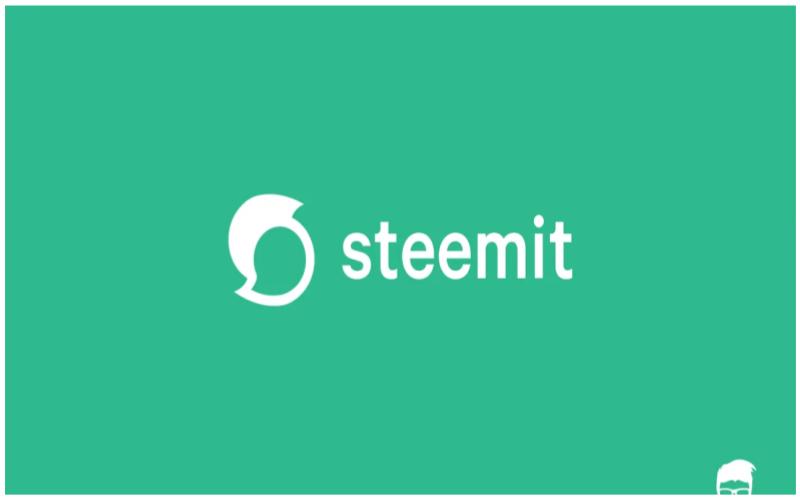 The blogging and social networking website, Steemit has found a way to help the users manage their resources and time. It will now allow users to vote for their favorite Steem proposals.

The platform will integrate the Steemitwallet dot com toggle into their blockchain based-rewards platform for publishers. This will allow the users to tip their preferred Steem proposals without leaving their current session. The users can vote for their choice by using the Steem dot DAO UI which is a new product by Steemit. The platform witnessed extensive testing in the development environment to make sure the user interface is working as intended.

Steemit has been contributing to the cause of working around like employees who work for a salary. This is because the users earn curation reward in return for getting an upvote on comments on the platform as Steem dollars (SBD). It can be later exchanged for fiat. According to Steemit, implementing Steem dot DAO hasn’t been particularly an easy task. There are submissions of any proposals however the platform is currently funding tow of them. The Steem dot Dao interface is a minimum viable product (MVP) that needs improvement in the future and currently as it’s a small part of something that way bigger as per the source.

Earlier this month, the Steemit platform had faced some trouble. However, it was back in action soon after a weekend halt because of a bug in the curations reward curve.