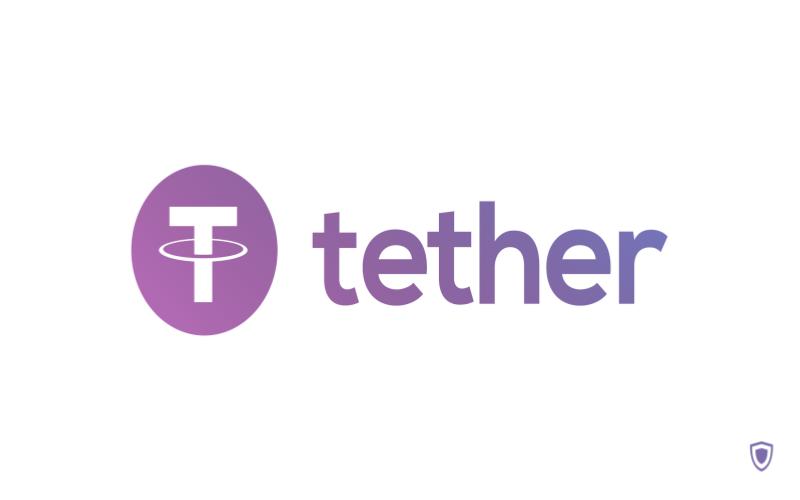 Tether has sent a large batch of tokens to Binance. The issuer of the popular stablecoin has sent 300 USDT to the world’s largest exchange by volume.

According to the company, the minted USTD is a part of a chain swap from the Omni protocol to the ERC20 one. They will be conducting another chain swap in a similar manner. This could thus mean that the transaction will take place on the Ethereum network. This might potentially cause a problem in the network. Ethereum’s blockchain was suffering from a case of network saturation earlier. A Twitter bit Whale Alert caught the transaction which followed an explanation by Tether.

Tether was currently occupying 50 percent of ETH’s network, as USDT handled over $18 billion in unfiltered trading volumes. ETH accumulated for only $6 billion worth of trading volume. Also, the rapid increase in utilization would spike the transaction fee which might result in users losing faith in Ethereum’s blockchain. The potential corporate users also might hesitate to use the network.

Though the solutions in the making, which includes Sharding and Plasma, it seems that the scalability issue has become a major concern for Ethereum. This is something that has to be handled as quickly as possible as per the source.