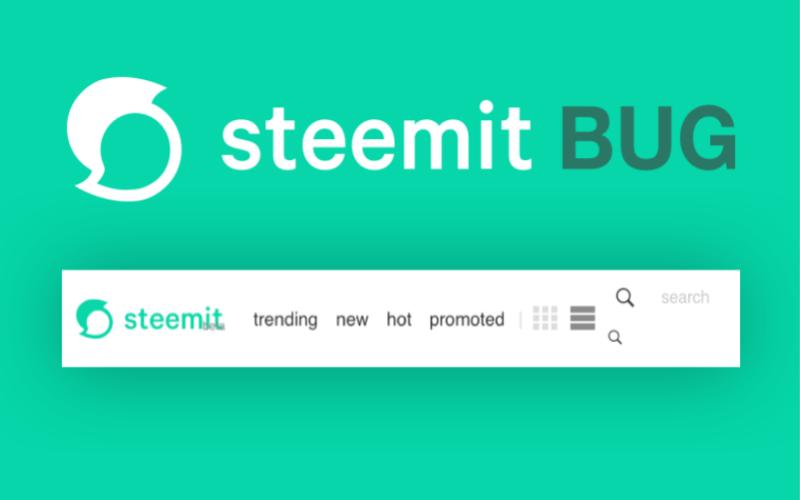 Steemit, the blockchain-based social media platform is finally in action after a weekend halt because of a bug in the curations reward curve. All the Steem applications are even fully operational along with their API.

This bug in the curations reward curve was not as same as the delegation bug. It came from a slight movement in the curation rewards curve. Subsequently, it enabled the votes to hold a curation reward weight of -1. Thereafter, the votes were stored in an unsigned field that derived in value of 2^64 – 1. While paying out, all these votes were trying to get trillions in STEEM.

Steemit and its team have shown a fast and active response to treat the bug. They created a patch that does not require a hard fork. However, it needs the used nodes of steemit.com and Steem applications to replay. Also, the team expressed an apology for the disruption. They assure the Steemians to control the situation and will share the results on the website, the source states.

Steemit is one of the prominent social media to use Steem blockchain. It awards its content publishers with crypto for the picture, videos, posts they publish. It creates and awards the steemit currency units to those who are active on its platform and engage in the activities.