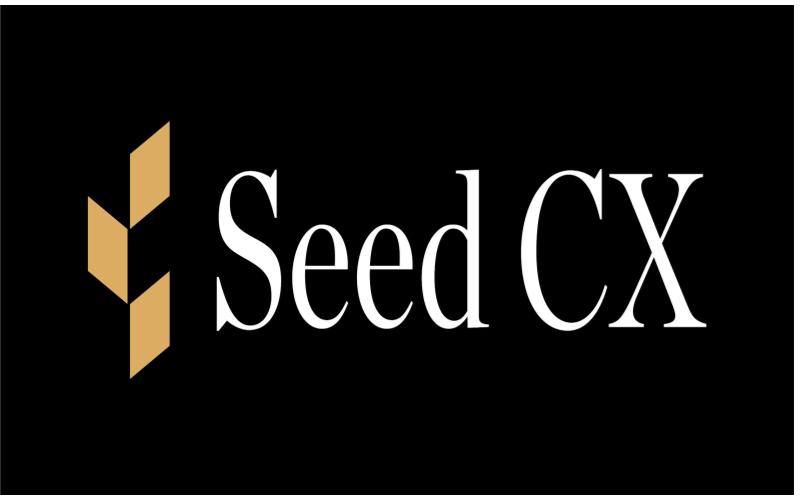 Cryptocurrency exchange Seed CX has slashed its trading fees in order to gain market share. This is because of the competition it is facing in the crypto trading space.

The fees for takers are down to five basis points from eight bps on the Seed Digital Commodities Market. However, the makers who previously traded on the exchange for free will receive one bp rebate. The most popular exchange services became commoditized as crypto usage proliferated. Thus, this resulted in margin compression across the industry. The Seed CX co-founder Edward Woodford in an interview said that the fee cuts came on the heels of a record $20 million daily trading volume recorded last week. The firm outperformed top players like Bittrex and Gemini in the league table.

The slashed prices of the trading fees will help the company in many ways. Primarily it will help compete with the deals that the bigger exchanges are making with some of their biggest clients.

Seed CX was launched in January. It is a regulated institutional cryptocurrency execution and settlement ecosystem. Apart from offering both spot and derivatives (pending regulatory approval), it also offers a regulated post-trade settlement infrastructure as well as on/off ramp access for 20 world fiat currencies, says the source.