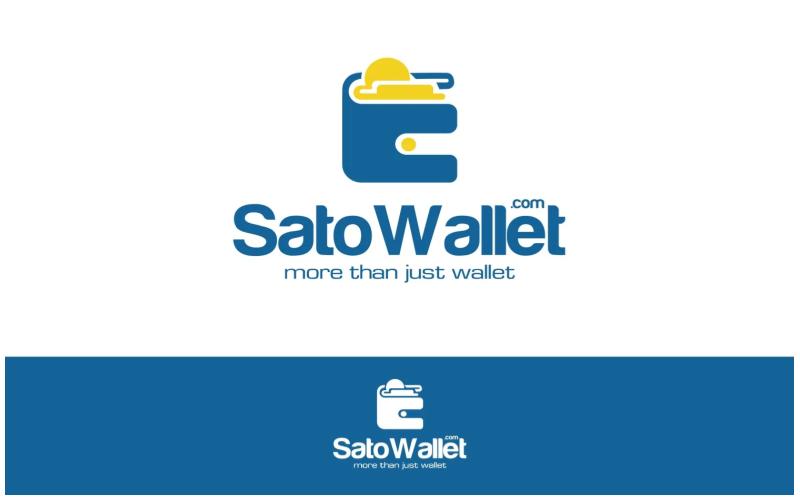 The crypto community of Nigeria is in shock as a crypto wallet service provider, SatoWallet has allegedly pulled off an exit scam. The firm has escaped with $1 million user funds.

The firm’s CEO has refused the accusation. He claims that some technical issues with their data center provider OVH led to the loss of clients’ coins. OVH was compromised with back up data including the wallet node backup. The company eventually blamed scammers on Telegram, the messaging platform. It provided support for stealing the users’ funds during the maintenance period.

Users were questioning Satowallet legitimacy since April. Also, they complained about the problems regarding withdrawal issues in some Telegram threads. Thus, the company claimed that technical hitches were to blame for the temporal disabling. These allegations came right at the time when the company announced its plans for “SatowalletEX” its own cryptocurrency exchange.

The company explained that hackers had leveraged the ongoing system upgrades and stole the users’ funds. The firm also said that it had rectified the problem. However, it turned out to be another excuse for delaying the withdrawal of funds from the wallet. Moreover, the company came up with new KYC requirements in June this year. This took a couple of days before the verification of the OVH clients.

After endless delay tactics, last month the company’s clients could not access the website of the company. For Satowallet clients, the story seems to end at this point as the company had nothing to do but to accuse OVH of fraud and trying to steal their wallet servers as per the source.