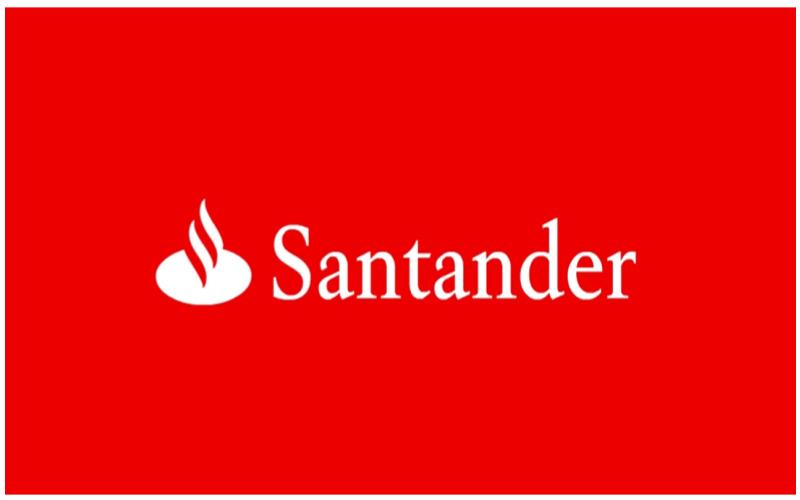 Spanish banking giant, Santander Bank has issued and settled a $20 million bond on the Ethereum blockchain. With this, it has become the first institution to use a public blockchain to manage both sides of a bond issue.

The bank is itself the issuer of the $20 million bond and no outsiders had any involvement. However, one of the Group’s units purchased the bond at market price. The bond carries a quarterly coupon of 1,98%. The Spanish bank used the Ethereum blockchain for this. It has thus tokenized the bond with security and registered it in a permissioned way on the blockchain. Also, the bank has used the Santander Security Services custody for the cryptographic keys. These were used for issuing the tokenized bond and the tokenized cash used for settling it. The automation of the end-to-end process has helped the bank reduce the number of intermediaries required in the process. It has thus made the transaction faster, more efficient and simpler.

The London based startup Nivaura has helped the bank implement the project. The three-year-old firm targets the fragmented and manual processes. The processes involve issuance and administration of debt, equity, and structured products.

Currently, Santander Bank wants to leverage any technology that will for accelerate the process. This will thus help customers thrive and be faster and efficient as the source says.