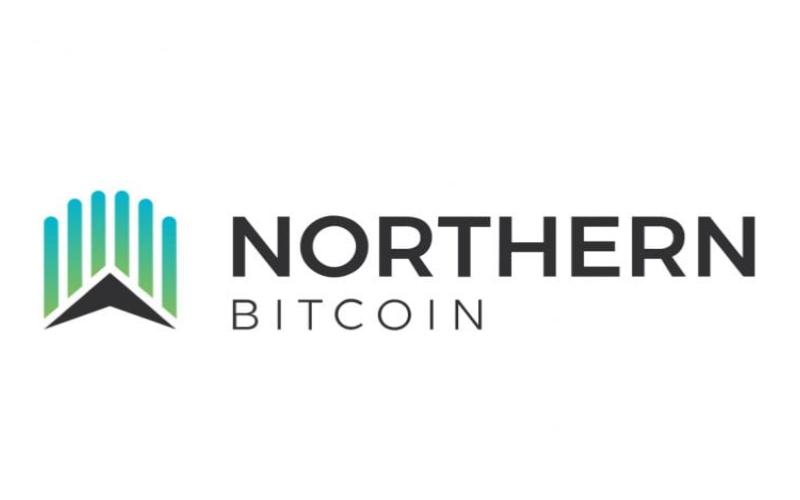 The design of the container is like a piece of flexible and efficient infrastructure. It will thus allow the mining firm to set up mining pools in countries that have year-round cool locations. Northern Bitcoin AG  operates bitcoin mining hardware using renewable energy sources that aim to attain optimal efficiency and sustainability. The mining pool has 21 water-cooled and 41-foot containers that house 210 ASIC each in Norway every year. The firm has partnered with Germany to develop the new water-cooled containers. It will thus help the firm extend its operations, flexibly and at a short notice, to new locations across Scandinavia.

The 20-foot design is capable of housing 144 ASIC miners. Compared to the previous water-cooled containers, the new ones have higher mining density. The firm is currently focussing on the deployment of its mobile mining solutions in permanently cool locations. This is where sustainable energy sources such as hydropower are cheap and abundant. There must be efficient temperature control for computer-intensive bitcoin mining. This is because mining generates a lot of heat.

The firm with this new invention has challenged the status quo of Bitcoin mining and redefines it. It thus makes bitcoin mining an extremely cost-efficient self-developed mining pool as per the source.