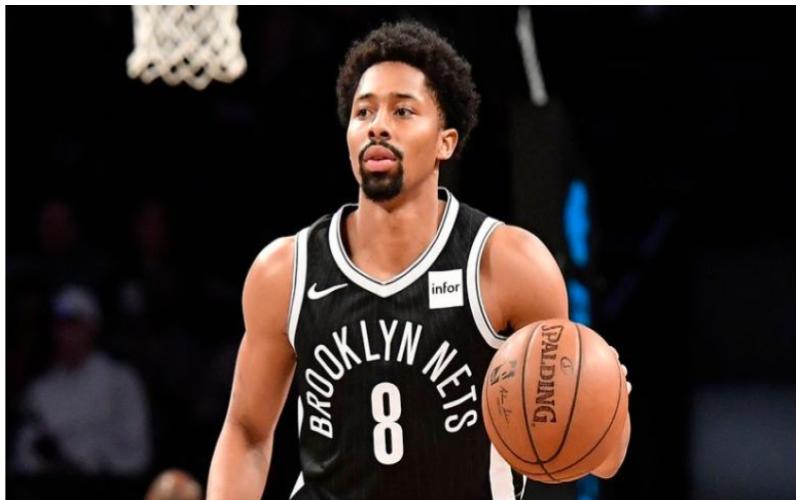 Brooklyn Nets player Spencer Dinwiddie will turn his $34 million contract with the National Basketball Association (NBA) into a tokenized bond. The NBA guard is looking to securitize his contract with the help of digital tokens.

Investors will be able to invest and earn interest based on the results of the basketball player performance. Dinwiddie will sign a three-year extension contract worth $ 34.36 million with Brooklyn Nets and convert his NBA contract into a digital investment. Thus, the securitization of the contract with the NBA will help him receive a significant advance payment.

This will consequently allow him to issue tokens to investors and earn interest on this crypto asset. However, these bonds come with their own risks. The bonds will use Dinwiddie’s NBA contract as a guarantee. This implies terminating the contract before 2022 could render these tokens worthless. It is unknown how much of his contract he wants to raise upfronts. However, if speculations are to be believed it will be less than the contract’s total amount.

This is not the first time professional sports have crossed paths with blockchain and cryptocurrencies. Last month, the National Basketball Association (NBA) and National Basketball Players Association had partnered with Dapper Labs for the development of NBA Top Shot. It is a new digital platform for the basketball fans so that they can get the blockchain-based collectibles. The contract tokenization of Spencer Dinwiddie could prove to be another step in the right direction for the industry, the source says.