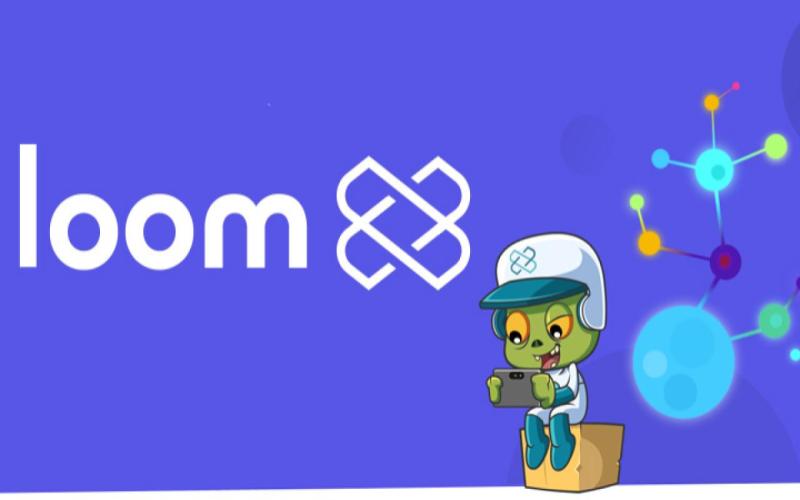 The blockchain optimized platform Loom Network is launching rewards and bounties for the contributing participants in the network. It involves running validators, Dapps developers, content creators, and even the content voters and curators. The Loom Network will offer millions of Loom tokens as a giveaway in the month of October.

The platform is already onboarding many new dApp developers to grow its ecosystem. Loom Network is maintaining the largest lead in blockchain scalability. However, it isn’t looking forward to staying at this steady speed anymore. The network will accelerate within next year to cross this lead.

Besides, the first 10 Dapps developers who made it on Loom Basechain and DappRadar will enjoy a bonus of 500,000  loom tokens each. This loom token is worth around $17,500. Moreover, any developer capable of launching an active block explorer can get an extra reward of 2,000,000 loom tokens.

Earlier in July, Bitcoin rewards company Lolli and Albertsons Companies’ subsidiary Safeway offered users to earn bitcoin when they shop. Lolli users were receiving 3.5% back in bitcoin on all online purchases at Safeway. It was the first collaboration between a major grocery chain and a bitcoin rewards company in the United States. Also, in the same month, Refereum was offering crypto rewards for PUBG players, the source states.