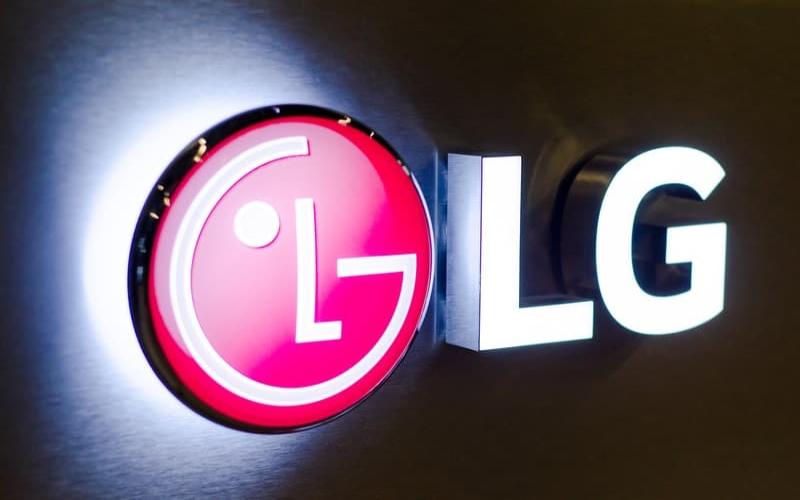 After Samsung’s blockchain smartphone, now the major electronics firm LG is also planning to launch a blockchain-powered smartphone. The company is already in-action with many local blockchain experts to introduce its future product soon.

Just a week before, Samsung made an announcement about its upcoming Galaxy 10 series with blockchain capabilities. This device will have a wallet along with a free handout of a token, KLAY. A representative from LG states that this move will definitely fix its root in the competitive consumer market. LG will come up with a new dual-screen smartphone, unlike Samsung’s foldable phone feature.  However, this is still to confirm whether the LG phone will be available internationally or not, the source states.

Finally, Finney is first in the race to introduce blockchain-enabled smartphone. It will soon be available in Bangladesh. This Switzerland based Sirin Lab’s smartphone will become one of the most secure and expensive smartphones on the market. The Bangladesh Telecommunication Regulatory Commission (BTRC) has already cleared the smartphone for import. The phone is all set to release this October in the local market.

Finney will feature an integrated refrigerated wallet, secure communications, and a decentralized application ecosystem. It possesses a unique privacy violation alert system that secures every transaction and communication made via the phone.