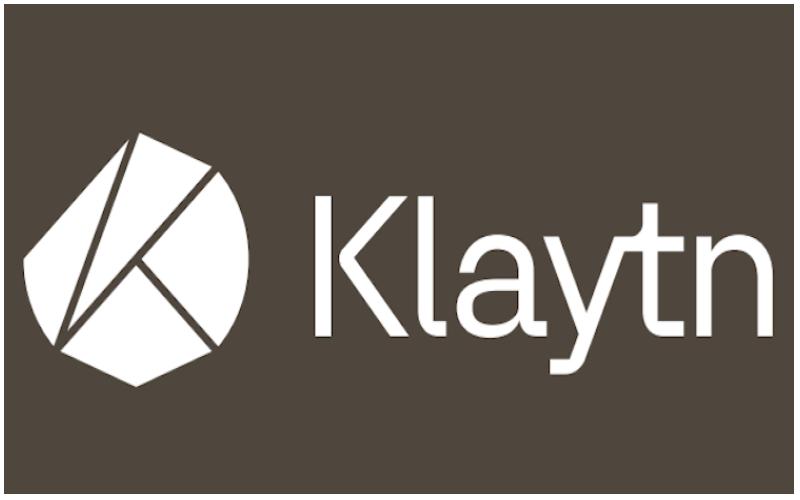 Klaytn, the blockchain platform of the South Korean Internet giant Kakao will be listing its cryptocurrency Klay on the Upbit Indonesia exchange. The listing will thus support the trading of over 150 crypto assets.

It is the first listing of its token KLAY on Upbit Indonesia. Upbit is the cryptocurrency exchange that South Korean fintech firm, Dunamu operates. It has global exchanges in Singapore and Indonesia. Thus, with this listing, there can be only a transfer of KLAY between Upbit Indonesia and Upbit Singapore wallets.

Klaytn is a public blockchain platform whose mainnet launched this past June. Klaytn’s main aim is to trigger the mass adoption of blockchain. It thus offers high performance and flexible scalability solutions for developers and businesses to smoothly operate BApps (Blockchain Applications) with large traffic. The platform has partnered with a total of 52 service partners until now. It allows real-world applications of large scale production right away. This thus helps their end-users to make full use of services without much expertise in blockchain or cryptocurrency.

Klaytn had partnered with Samsung, to release the KlaytnPhone, the blockchain variant of Samsung Electronics’ latest flagship series Galaxy Note10. The phone is pre-loaded with Klaytn-powered applications and digital wallet, linked with Samsung Blockchain Keystore as per the source.