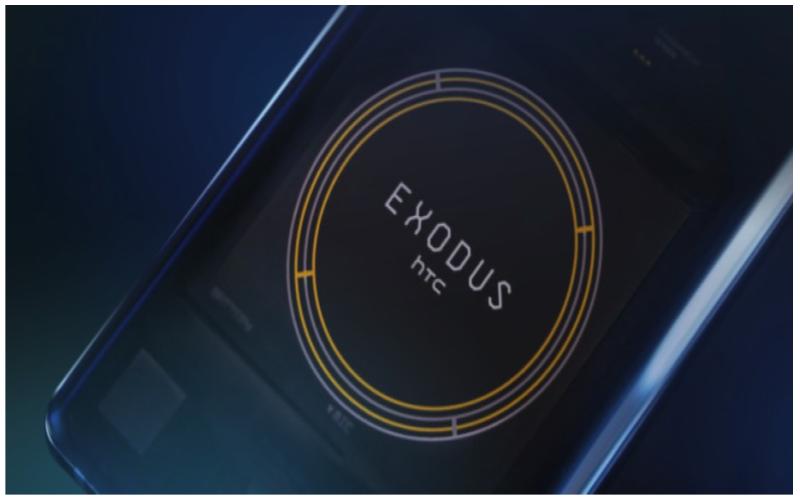 HTC has partnered with bitcoin dot com to add Bitcoin Cash support to its blockchain smartphone, Exodus 1. It will thus be a mutually beneficial partnership to promote innovation and the adoption of crypto technologies.

Exodus 1’s main feature of interest is the Zion private vault, an easy-to-use cryptocurrency wallet. It will be rolled into the Exodus 1 software update. It is capable of conducting bitcoin cash transactions. Thus, users can easily buy, receive, spend and store BCH on the phone without the risk of remote hacking. The new function will come with a preinstalled wallet of Bitcoin dot com. Bitcoin dot com will also sell the Exodus 1 and all future versions.

Bitcoin dot com’s CEO Stefan Rust expressed his excitement for the joint venture. He said this partnership will enable BCH to be peer-to-peer electronic cash for all the exodus users globally. For Bitcoin dot com and HTC, this is merely a baby step. Also, the future plan includes special discounts to those paying for phones in BCH, as well as selling the Exodus phones at store dot bitcoin dot com.

HTC wants to differentiate its smartphone by making it simple for people to use the phone for cryptocurrency trading. Also, HTC is capable of driving more traffic to Bitcoin dot com thus adding to the 4 million people who use its cryptocurrency wallet for transactions, the source says.