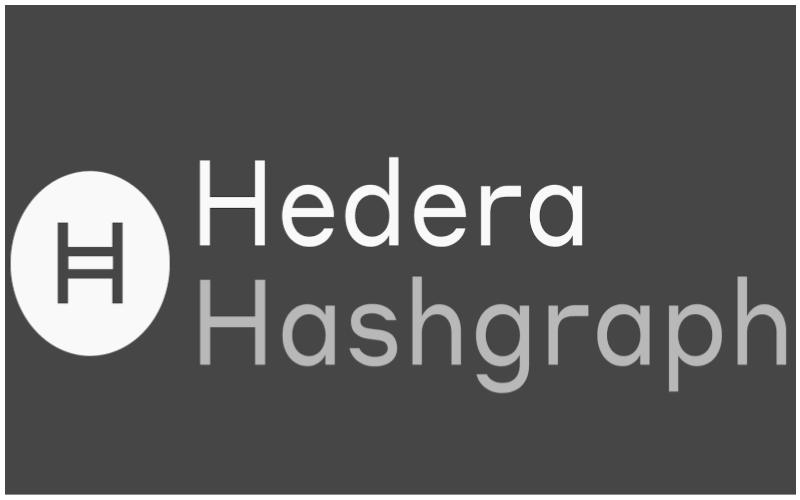 Hedera Hashgraph, a DLT project that is popular for being a competitor of Blockchain has launched its mainnet beta. The mainnet beta is open to anyone from the general public unlike how it was previously, only accessible to developers who were building on the platform.

Hedera’s beta will support up to 10,000 transactions per second. The firm plans to increase speed methodically throughout the remainder of 2019. Also, it will offer smart contracts and file services, and both are currently throttled to 10 transactions per second. Moreover, developers can now run mirror nodes. It provides a public record of all the consensus decisions on the ledger. Hedera uses something called, a directed acyclic graph(DAG) which makes it so fast. With the help of DAG, the network verifies the transactions faster.

The mainnet public beta will go live with 26 dApps. This includes AdsDax, Chainlink, and Certera. Hedera is running a dedicated developer advocacy program for boosting the development of new dApps. It also provides real-time services online to developers and hosts regular meetups for developers globally.