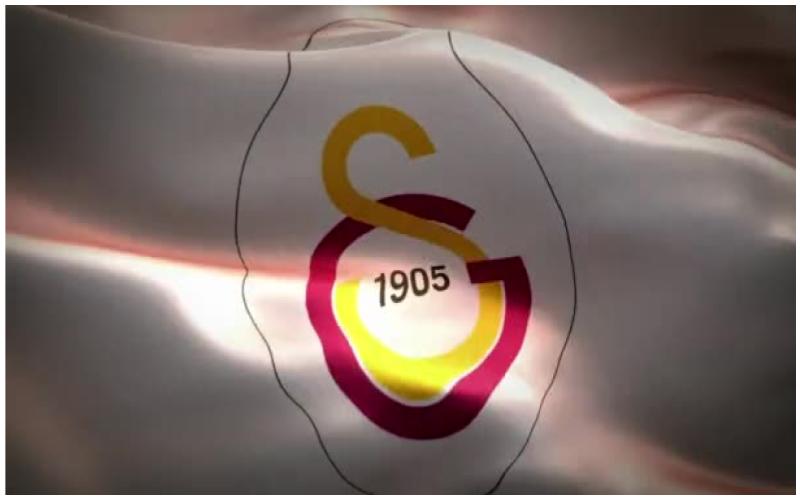 With the official Galatasaray token, the fans can vote in polls and help decide on topics the club has put up for the fan vote. The topics of the survey will include new official product designs, day activities and stadium experiences. It will also include sponsorship campaigns and collaborations and social media content. The more a token has a fan, the more will be the influence. Consequently, more fans can interact with Galatasaray through the app. The fans can earn prizes compete for unique club-specific experiences and enjoy exclusive rights. Moreover, the fans will get access to exclusive products, games, and rankings in the future.

The Galatasaray Fan Token will be available for sale in the first quarter of 2020 in the website of Socios. It will be done through a process known as the Fan or FTO Token Offer. Also, expert cryptocurrency fans can also use Socios’s native token, Chiliz (CHZ). If a fan makes a purchase in fiat currency, it will convert to CHZ in the app itself. Thus, the Galatasaray Sports Club Fan Token purchase process will be effortless. The club will distribute thousands of Galatasaray Fan Tokens and CHZs for free via the augmented reality geolocation feature of the Token Hunt app.