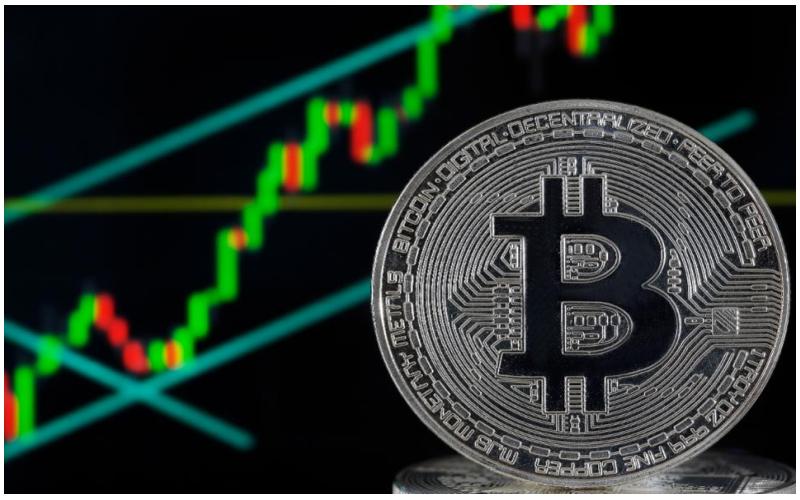 The price of Bitcoin has now hit its lowest point since June of this year. Its price has tumbled below $8,000 per coin for the second time this week. It is unlikely the slide will stop anytime soon.

The cryptocurrency fell another 8% on Thursday morning after a sharp decline of more than 15% in an hour on Tuesday. It rose to a high of $8,629.96 on Binance on Wednesday. This is where Bitcoin trades against the U.S. dollar-backed Tether stablecoin. The popular cryptocurrency fell to a low of $7,750 around noon on Thursday. This amounts to a total decline of roughly 10%.

However, data from Coin360 shows that BTC/USD fluctuating around the $8,000 mark over the past 24 hours. Unlike the sharp drop seen on Tuesday, major cryptocurrencies like Ether and Litecoin have moved at roughly the same pace as BTC. They usually drop at a faster rate. In fact, Ether has performed well against Bitcoin over the past 30 days.

There are two potential reasons for the heavy decline in the popular cryptocurrency price. The first one is Bakkt‘s slow start and the potential delay (or even cancellation) of Facebook’s Libra cryptocurrency project. Bakkt focuses on physically-settled Bitcoin futures. Although Bitcoin has had a rough month, multiple analysts believe the Bitcoin price might rise to $100,000 by the end of 2021 as per the source.