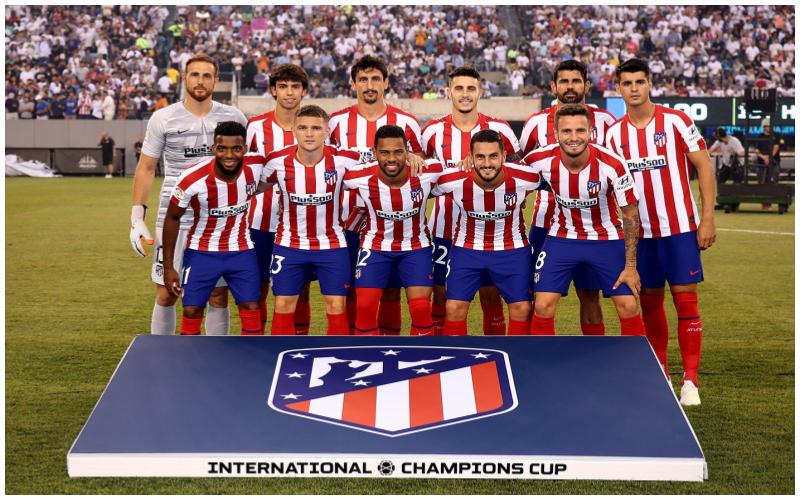 Spanish soccer team Atlético de Madrid has partnered with the blockchain platform Socios to launch a fan token ecosystem. Socios will help the team reach millions of fans globally with the help of the token.

This will be the first mobile application of blockchain technology for sports and entertainment fans. With this, the club will approach its millions of fans internationally, through the Fan Tokens of Atlético de Madrid. It will allow club fans to participate in surveys. The fans will also get rewards for their participation in the platform like doing certain polls. The more fans interact with the club through the application, the more rewards they can win. They can thus compete for unique experiences and gain access to club merchandising, games and exclusive contests.

The fans need to purchase Socios cryptocurrency $CHZ which will be tradeable against the Fan Tokens. Atlético Madrid will host a Fan Token Offering on a crypto exchange first so as to introduce the token on the Socios blockchain network. Also, the fans can buy the tokens in the app or acquire for free. They can get it free by using the app’s augmented reality geo-tagging feature, Token Hunt as per the source.

This is not the first time sports has associated itself with the blockchain platform. In July, Italian Football ClubAS Roma launched a blockchain-based fan token. The token allows fans to vote on club decisions and access exclusive merchandise. Last month, the National Basketball Association (NBA) and National Basketball Players Association have partnered with Dapper Labs for the development of NBA Top Shot. It is a new digital platform for the basketball fans so that they can get the blockchain-based collectible.