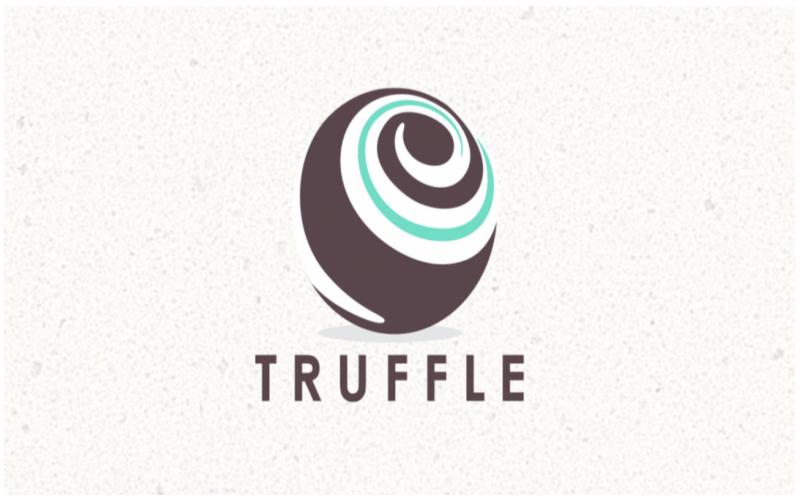 Truffle, a popular company that creates dev tools for Ethereum has decided to branch out and go beyond the ETH user base. It has announced support for Hyperledger Fabric, R3’s Corda and Tezos. Truffle founder and CEO Tim Coulter announced this at TruffleCon 2019, Truffle’s annual dev conference.

With this, the company will empower the developers to build enterprise-grade solutions on any network. Thus, this will create a path for future cross-network collaboration. Earlier this year the company spun out of ConsenSys with $3 million in funding. It’s now targeting enterprise blockchain developers across the spectrum.

Two months ago, Truffle announced that Microsoft is its preferred cloud, solution provider. Visual Studio Code has already integrated with Truffle tools. Currently, Truffle’s developer suite supports the blockchain protocols of Ethereum and Quorum. If Ethereum was all about open-source development, now the focus of the company may vary a bit. Both Corda and Hyperledger Fabric are very important blockchains that focus on enterprises.