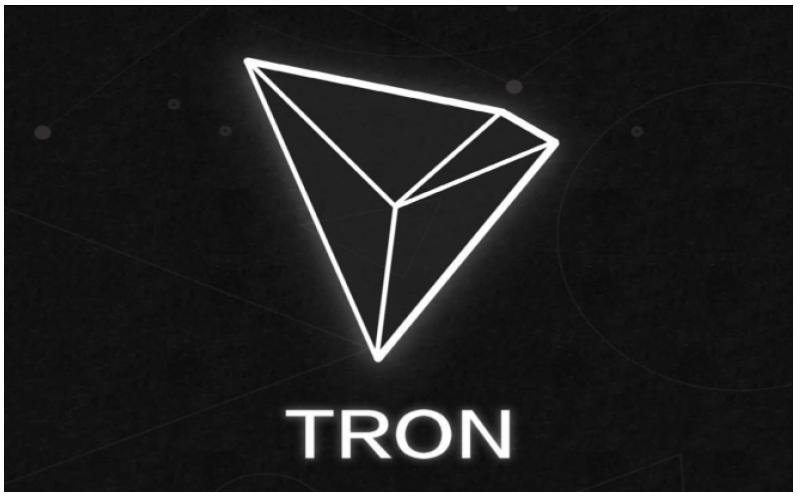 Tron, the blockchain platform recently announced about the advancements in the Tron ecosystem via a tweet. It is the first version of the Tron (TRX) scalability solution called “Sun Network”.

The Sun Network can give 100x scalability. Also, the developers can build decentralized applications on the sidechains. Additionally, the new sidechain will have a few new features such as free transactions, faster transaction confirmation, and lower fees. With the Sun Network, developers can get longer smart contract execution times and interchain withdrawals and deposits. It will also build a DAppChain which is a “customizable side chain expansion project related to Tron smart contracts.” As per the source, the adoption of DAppChain will help DApps function by consuming low energy with high security and efficiency.

The Tron Foundation has become the master of the Dapp game. This is because it has consecutively beaten its competitors EOS and ETH for several weeks. However successful the Foundation became, it hasn’t stopped developing its ecosystem. In the month of June, TRON’s mainnet Odyssey upgraded to Odyssey 3.6. The new version had a more lightweight built-in event server with an added protocol data check. The Sun Network is an extension of the main network. It enhances the transaction capacity and the scalability of the network.