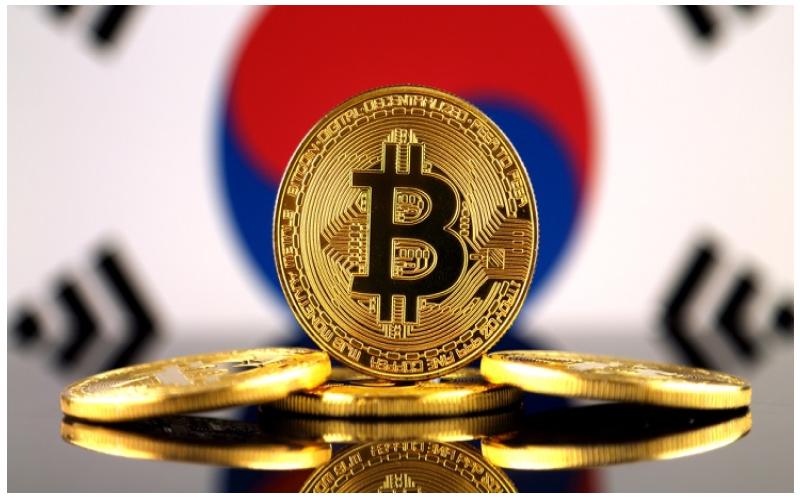 Seoul is nearing several significant milestones in its journey towards becoming a blockchain smart city. Seoul’s native cryptocurrency will soon roll out. It will reward its citizens with the native crypto dubbed, S-coin for using public services.

S-coins will be redeemable for rewards. The citizens will get them when are paying taxes, participating in public opinion polls or any kind of similar service. During a conference, last month, city officials and representatives had a discussion about the specifics of the rollout. The officials decided 3 major things that should happen by November. Firstly, the public services shall accept Korea’s national blockchain ID system as valid documentation. Secondly, there will be a blockchain system for managing part-time worker labor contracts, insurance, and work history. Thirdly, the launch of S-coin. the point system will be incorporated in ZeroPay. It is a QR-code-enabled network of the government. As per the source, people can use the coins to pay for goods and services using their phones, and no merchants’ commissions will be charged.

It is important to understand the value of the S-coin. The Seoul smart city program wants to put engaged citizens at the center of everything. Since a city wants the wellness of its citizens first and foremost, Seoul’s native cryptocurrency will be an excellent way of incentivizing desirable behavior in a natural way.