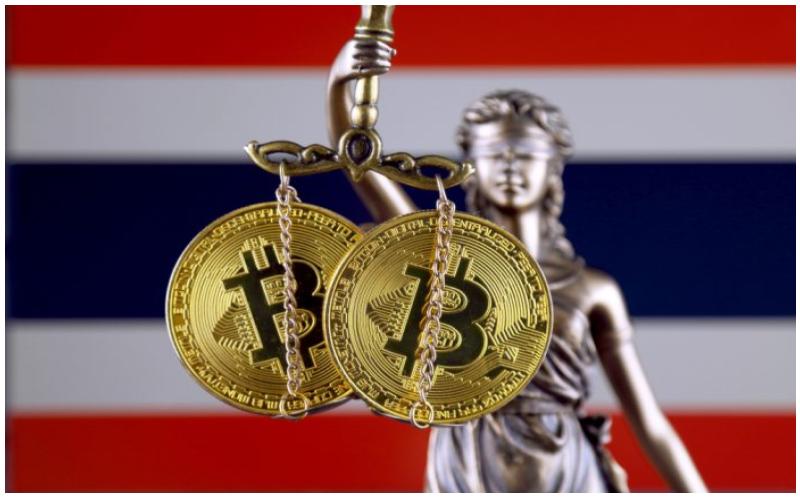 The secretary-general wants AMLO to focus on two areas in the near future. The first one involves a traditional duty which prevents and cracks secret plots to hide illegal assets. The second one is to find a connection with the unfamiliar role of probing new hideouts in the cyber world. Pol Maj Gen Preecha believes criminal suspects will increase. The criminal can transform their money into digital currencies such as bitcoins as the virtual format. It will make it harder for authorities to trace their financial transactions because of decentralization. This is not how the scenarios should look like.

As per the source, the crypto exchanges will report their day to day activities to the AMLO office. This will help them track changes in currency formats. Currently, the AMLO officers have not received any complaints regarding virtual currencies. However, they need to be on their toes because they can encounter such a situation anytime.

These scams are not a new thing anymore which is why regulation of cryptocurrency is essential since we witness them on a regular basis. Recently, seven Venezuelan investors reported a case against companies connected to the $30 million worth crypto Ponzi scheme. Also in another case, the Indian CID had unearthed cryptocurrency scam in India. The Gujarat law forces arrested four individuals suspected in connection with an alleged cryptocurrency scam