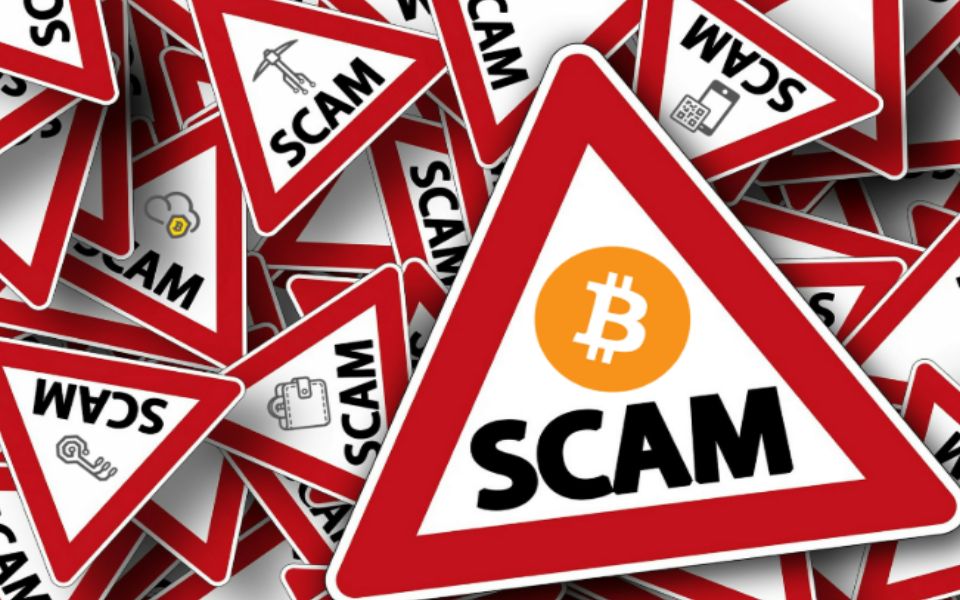 Crypto scams are not new to hear. This time it is a crypto scam in Australia. The Queensland police have charged five people for running a cryptocurrency scam worth $2.7 million.

Detectives from the Queensland Police’s Financial and Cyber Crime Group are looking after the alleged criminal syndicate. It handled several businesses selling cryptocurrency investments on the Gold Coast between 2017 and May 2019. More than 100 Australians fell prey to this scam. They were tricked to believe that their investments of more than $2.7 million generated profits that never actually existed. Senior citizens made up a large portion of the victims. According to the detectives, the scam has ruined a lot of lives. This is because many people had invested money from their superannuation funds.

From 2017, the scammers contacted victims asking to invest in Exmount Holdings Group. It looked like a legitimate-appearing company with a website, call center and sales staff. The scammers offered the investors a trial investment with a promise of significant returns. Also, the investors got their log in details for the website. This actually looked real as the investors could watch their initial investment grow during the trial period. The investments started looking fishy when the victims realized they couldn’t withdraw their funds. Later, they couldn’t even contact the company with their issue. As per the source, the Queensland police are still seeking other victims of the scam or people with information that may assist their inquiries.

Crypto scam in Australia is nothing new. Last month, a couple called Nick and Josie Yeoman lost more than AU$20,000 to a Bitcoin scam.