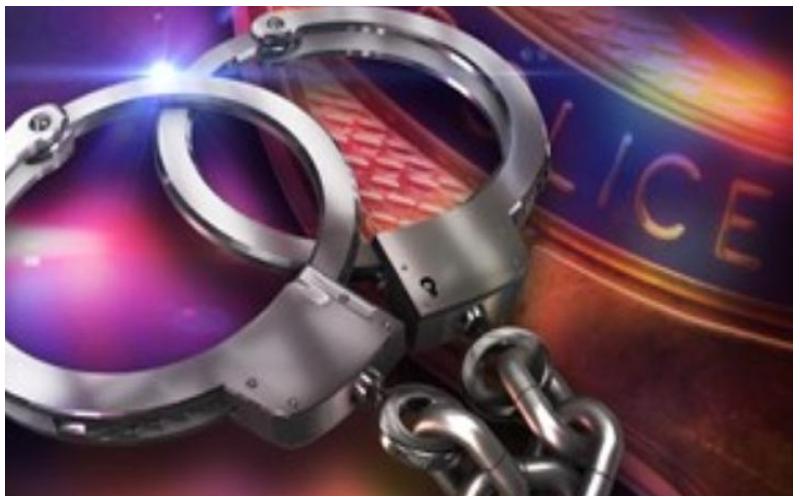 A former Amazon Web Services employee behind the data breach of Capital One bank earlier this year has been found to infiltrating cloud servers for crypto mining. The accused, Paige A. Thompson stole data from at least 30 organizations.

Thompson is a 33-year-old software engineer in Seattle. She allegedly used the handle “erratic” online. The cops arrested her last month on suspicion of accessing tens of millions of credit card applications of Capital One Bank. She apparently took advantage of a misconfigured firewall. Thompson acquired access to company computer login details, pilfered from open Amazon servers. She would then abuse control over those computers to steal data and use up processing power to mine cryptocurrency.

According to subsequent court documents by the U.S. Attorney’s Office in Seattle, the investigators also found “multiple terabytes of data”. The accused allegedly stole them from more than 30 organizations. The government didn’t name the organizations. However, it provided information on three of them.

The Seattle based engineer made her initial appearance in a federal court in July. She remains in custody and her charges in the indictment carry penalties of up to 25 years in prison. However, the above charges are only an accusation as she is yet to found guilty in the court as per the source.