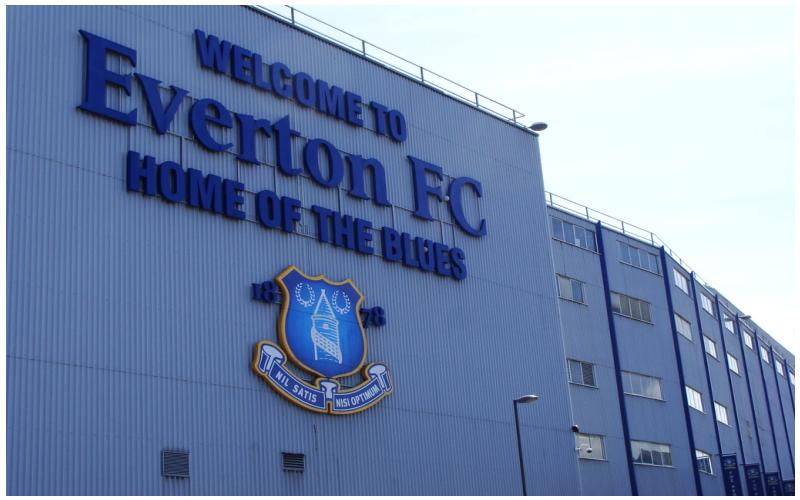 Cryptocurrency firm’s presence in English soccer’s top-flight goes across six clubs, the latest being Everton Football Club. Global cryptocurrency investment platform Etoro has signed a new partnership with Everton. Thus, eToro is the club’s new ‘official online trading partner’ with their branding having a presence at Goodison on matchdays.

eToro is described as a “global multi-asset investment platform”. It has over 11m users and it also helps people invest in technology such as Bitcoin, as well as more traditional stocks. The latest agreements form part of a six-team club portfolio for Etoro in the Premier League. It includes extensions to partnerships with Tottenham Hotspur, Crystal Palace, Leicester City, and Southampton. As per the source, the partnerships will witness Etoro gain exposure across physical and digital branding. This is because each club will start activating their deal individually.

Alan McTavish, Commercial Director at Everton expressed his delight to welcome eToro to their portfolio of official club partners. Additionally, he said he will look forward to witnessing the changes blockchain brings the game of football. Also, Iqbal V. Gandham, eToro UK Managing Director expressed his excitement as the platform has joined the club at a crucial time.

Cryptocurrency sponsorship has become a feature for other Premier League clubs. The Italian soccer club AS Roma partnered with sports and blockchain entertainment firm Chiliz in July.