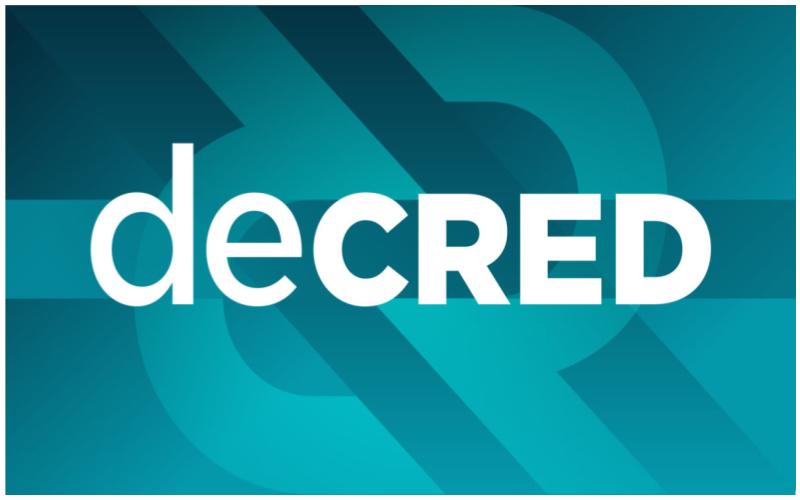 Cryptocurrency project Decred (DCR) has added privacy features to its ecosystem. The main motive behind the integration of the features is to be simple, adaptable, and creative.

The privacy is built on the CoinShuffle++ protocol from “P2P Mixing and Unlinkable Bitcoin Transactions”.  The developers worked on this since 2017. Also, the features are running on only a few hundred lines of code and use proven cryptography. This thus makes it less prone to errors or transactional problems. This feature makes Decred a reliable and effective alternative to privacy coins such as Monero and Zcash. Decred is different from other coins in several ways. Privacy coins such as Monero and Zcash offer stronger privacy but cannot drop historical transactions from their full node. However, Decred’s simplicity is the secret sauce. For now, Decred only hides the sender’s identity. The developers are also currently planning to obfuscate transaction amounts as well.

The identity of users stays hidden through servers that jumble transactions and keep customer data private. Also, Decred requires no ring signatures or zero-knowledge proofs. The total quantity of coins is also always auditable. Therefore, no silent inflation can ever occur.

Cryptocurrency project Decred is currently trading at around $25 a piece and has a market capitalization of $252 million as per the source.