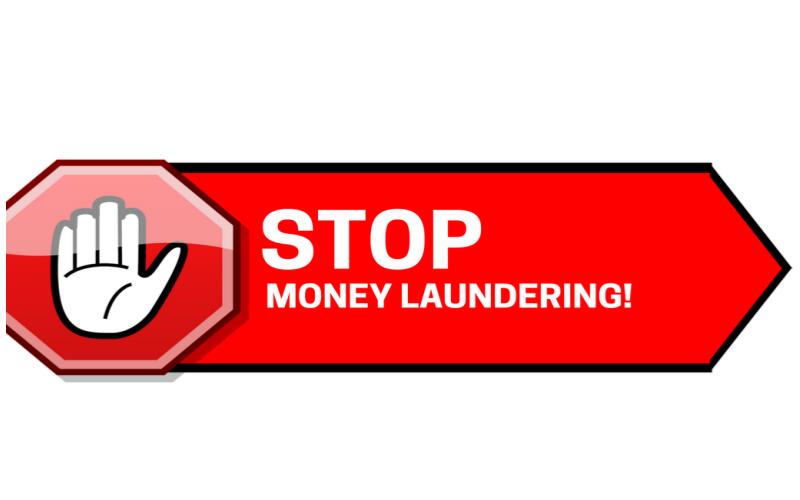 The government of fifteen nations has joined hands to fight against money laundering in cryptocurrencies with the help of FATF. With this move, these nations can trace the movement of funds for illicit purposes. The countries that have signed up for the purpose are G7 members and Australia and Singapore.

The system will collect and share personal data on individuals who deal with cryptocurrency transactions, Thus, this will help in tracing money laundering and terrorist funding activities. The inter-governmental body Financial Action Task Force(FATF) will be in charge of the whole system. FATF is an international money laundering watchdog that will draw up detailed measures by next year. It is estimated to have the system running within a few years though there is no proper timeline as of now.

FATF had issued standards on crypto regulation in the month of June. As per the source, FATF said that its 30 members must run crypto service providers. Additionally, it included monitoring and reporting suspicious transactions and sharing data on cryptocurrency users with other platforms. Last month, the Japanese government lead the development of a SWIFT-like network for cryptocurrency payments to combat money laundering. FATF monitored its development.

Also, in the month of June, the French G7 group scrutinized the Facebook crypto, Libra. They said Libra is a threat to global financial stability.