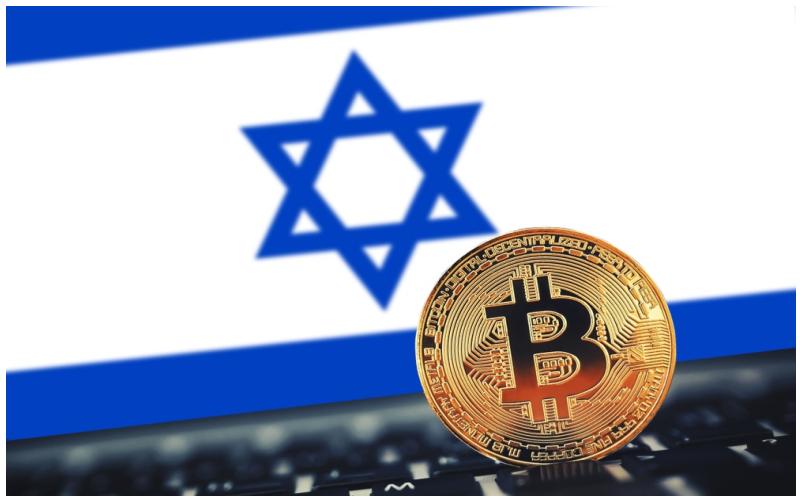 An anonymous crypto investor has sued Israeli bank Hapoalim as part of a class-action lawsuit over service refusal. He has filed the case against the bank for an amount of $22.5 million.

The bank was not accepting deposits the investor earned via cryptocurrency. The investor met with the bank officials and showed them a 70-page file of his bitcoin earnings. However, they denied him services anyway. So, his profits are now in a Swiss bank account. This means the earnings won’t reach Israel. The Israeli banks are highly skeptical about cryptocurrencies due to the risks associated with it. The banks do not wish to get involved with crypto-related firms and individuals. However, the investor’s lawyer Lior Lahav, claims that banks can’t necessarily do this, putting points towards the anonymous cryptocurrency investor.

The lawyer has numbers on his side. He stated that there are over 70,000 people buying Bitcoin in Israel.  They are facing the music by the Israeli bank without doing anything wrong. As per the source, the lawyer also said that his client is not Ross Gross, the first one who claimed that the bank Hapoalim refused to accept his deposit.

Lahav, believes that Hapoalim is not the only Israeli bank that has refused services to crypto investors. The anti-cryptocurrency sentiment is wide-spread among the Israeli banking system.