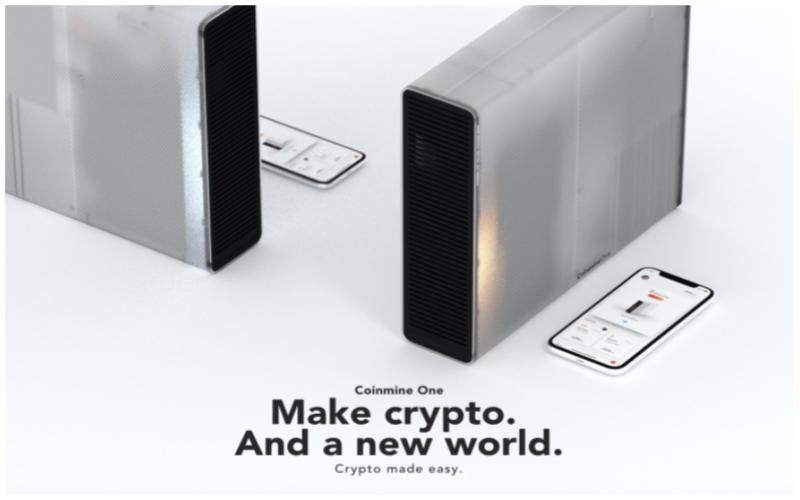 The fund will accelerate company’s mission of supporting Bitcoin and other decentralized information protocols. Moreover, the mining firm wants to  simplify the decentralization of the computation needs of a digital work. It will help realize the promise of Bitcoin and a world where information and value aren’t controlled by the few. Coinmine also intends to expand its available cryptocurrencies, ship out “over-the-air” updates. It will include improved hash power and energy efficiency, and add new services like earning interest for cryptos.

Coinmine is a California based crypto happens to be the maker of the Coinmine One. It is a cryptocurrency miner which targets mainstream users. The miner also has an accompanying mobile app which allows users to set up, control and keep track of their miner’s activity. The Coinmine One mined monero, zcash, grin and ether. A proprietary operating system called MineOS powers the Coinmine One miner. The company started building it internally in 2018.

As per the source,  the crypto firm previously raised $2M in November 2018.  According to the company, over 10% of its customers have purchased two or more of these devices.