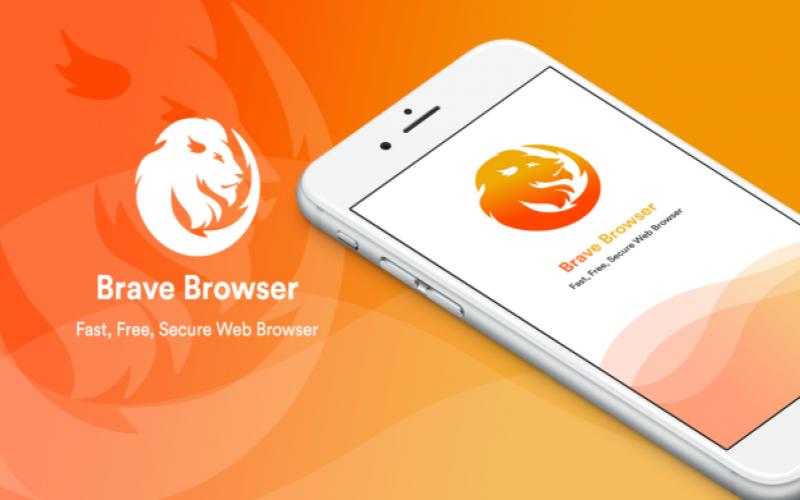 The browser’s three-part marketing system rewards the content creators, advertisers, and viewers via its native cryptocurrency, Basic Attention Token (BAT). The wallet update will let users use other cryptocurrency wallets, particularly MetaMask, with Brave’s BAT. All transaction would need to go through know your customer (KYC) requirements. It is via Uphold, Brave’s wallet partner for BAT.

The Brave community faced a common complaint since the token’s launch. It was regarding the lack of support for other ethereum wallets like MetaMask or MyEtherWallet. However, this bottleneck has self-design. Brave wanted the cryptocurrency’s use case, content creation tipping, to fly high. Brave co-founder and CEO Brendan Eich said KYC concerns remain a top priority. This is due to the regulatory concerns. Citing regulatory issues, he said the browser cannot let fraud bots with Ledgers or Trezors take it to cleaners. As per the source, the browser would also avoid landing in jail in case some Office of Foreign Asset listed evildoer were to take out BAT that way.

Earlier this month, Brave announced the roll out of a tipping service, whereby users can “tip” individual content creators on Twitter with BAT.