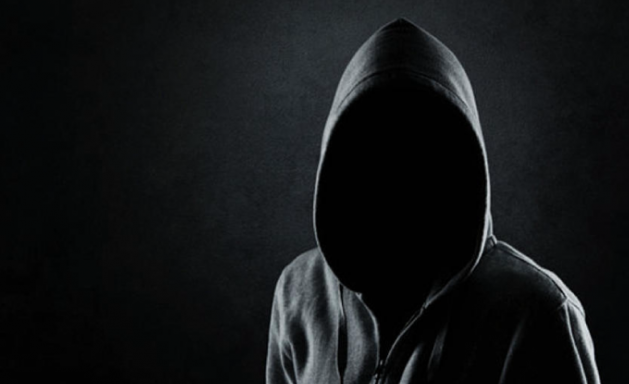 A group of masked men broke into a Bitcoin exchange office in the city of Birmingham. It was all recorded in footage taken outside the exchange. There were multiple people who manage to shoot the video of the loot but didn’t come up for any defense.

The thieves were trying to steal the Bitcoin ATM machine and tied it up with a rope attached to their car. The owner of the exchange, Adam Gramowski says that their intention was to steal the stored cash in the machine. However, there wasn’t any BTC inside the machine.

An alert alarm rang when the thieves raid the Bitcoin exchange. They get panicked and tried getting whatever they could fasten round. Later in the morning, the video was posted on social media platforms.

This footage is the only proof for the West Midland Police in the case. Police confirm that the robbers were unable to take anything and it was a fail attempt. The police are investigating more about it. People with any information are asked to contact the police via Live Chat or call 101.