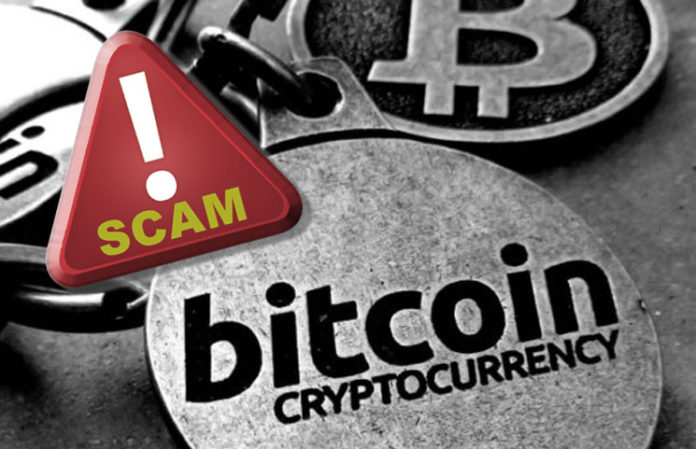 Normally, you won’t immediately know when you’ve fallen victim to a Cryptocurrency scam just like Nick and Josie Yeomans. The Canberra based couple fell prey into a cryptocurrency scam in Australia. They lost more than AU$20,000 in a fake Bitcoin investment. After being duped the couple received a WhatsApp message from the scammers telling them that the whole thing was a sham.

The Yeomans’ had been investing in Coinexx dot Org. It is a company that claims to manage cryptocurrency and forex investments for its clients. Mr. Yeomans learned about the firm through Facebook and was initially skeptical. However, he risked his money anyway on what he said he was “expecting to be a bitcoin scam.” While it may have turned out to be a scam, the exchange then appeared to be playing the long game.

This scam firm with dot org domain name should not be confused with the original crypto exchange Coinexx dot com.

Mr. Yeomans initially invested AU$1,400 ($984), and six months later got an AU$3,700 ($2,600) return. Given the promising outlook, Mr. Yeomans quit his job, and he and his wife became reliant on their earnings. But once they had no more money to give, their fees grew, their returns shrank, and there were roadblocks between them and their money.

After begging for their money back, Coinexx dot org sent the Yeomans the WhatsApp message and ceased all contact. The Australian Competition and Consumer Commission claims the case as a Ponzi scheme. However, it is interesting to note that the alleged site is still functional.