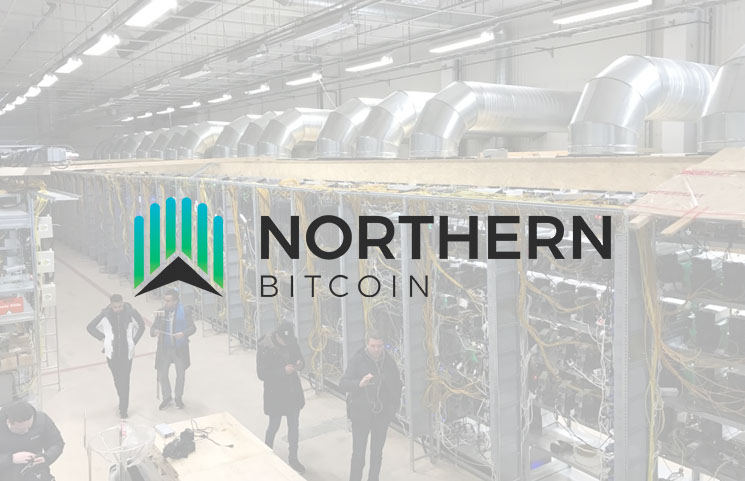 As Bitcoin keeps flying higher in the market, the mining companies want to take advantage of this. Speaking of which the Northern Bitcoin, the German bitcoin mining firm will buy 4,475 mining rigs to increase its mining power.  The company will buy the ASCIs from Bitmain and Cannan Creative. With the installation and use of new ASCIs, the mining capacity of the firm will now double up.

From 57 petahashes the mining capacity will step up to 112 petahashes. A few days back northern bitcoin released its new site in Norway, where 21 mobile mining containers are actively running at 55 petahashes per second. This extension of the mining process was a long term plan of the firm. The current scenario of bitcoin’s growth is really favorable for the crypto miners. So, this is a wise move from Northern Bitcoins.