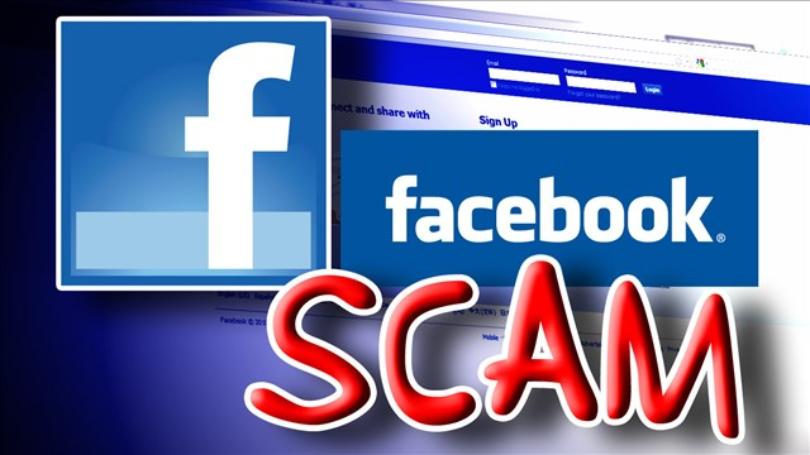 The bitcoin scam post-dubbed “Bitcoin Loophole” showed that the crown prince was personally supporting the scheme. The investors had to pay 1,000 UAE dirhams ($272) to the criminals. It assured to get profit within a week. This scheme was a way of Prince’s ‘giving back to the people’.

This fake bitcoin ads also quoted fake sentences of Bill gates and used images of US-based journalist. Previously hackers took over the UK based super chain market giant Tesco’s twitter handle to promote bitcoin scams. It also used a picture of Bill Gates in Tesco’s Twitter profile. It seems like prominent figures have become an easy target for the fraudsters. 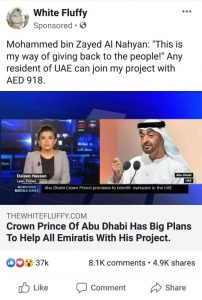 Facebook took action after many investors already shared their personal information and money with the fraudsters. The criminals behind this scheme belong to Ukraine and Argentina. Facebook says that they have a dedicated team to deal with such scams. All such activities violate the standards of their community.

The Media Office of Abu Dhabi warned the public to be aware of such schemes. They stated that any announcements involving government figures will broadcast on official channels.