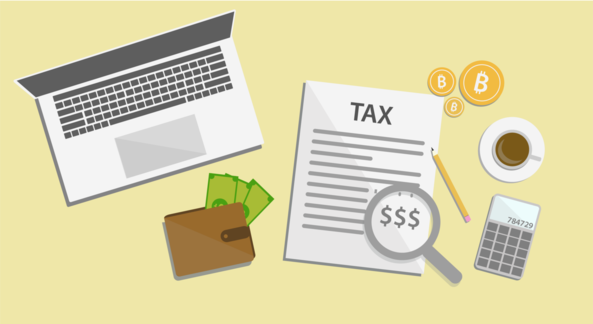 The “Safe Harbor Crypto Tax Bill for Taxpayers with Forked Assets” bill will bring tax clarity around so-called hard forks. This is when a cryptocurrency splits into two new separate blockchains. Taxpayers are only able to comply with tax laws when the law is clear. As the name implies, the bill will provide a “safe harbor” for taxpayers when their assets are forked. This means they won’t have to face penalties if they don’t pay taxes on forked assets correctly.

The bill was first introduced by Emmer in 2018. The bill was then announced to simplify the tax which pertained to assets held on blockchains and hard forks.