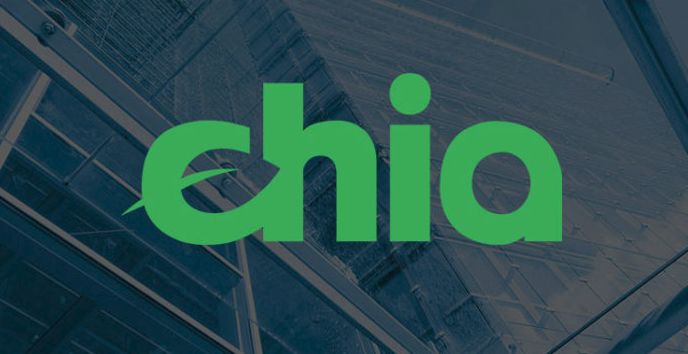 Chia Network has been working on a less energy-intensive alternative to crypto mining. The company has just published a ‘green paper’ for eco-friendly crypto mining.

The company aims to implement a proof-of-space and proof-of-time in place of the traditionally used proof-of-work. It will form a consensus algorithm for the Chia blockchain. This way, Chia wants to eliminate the energy-consuming process. The concept will rely on a two-step block authentication method.

Chia’s approach is based on “farming” rather than mining to verify blockchains that issue digital money. Proofs of space and time replace the proofs of work used in Bitcoin and Ethereum mining that wastes massive amounts of energy. Also, they are less secure due to mining centralization.

Chia’s CEO says the implementation will make a better Bitcoin which will, in turn, solve the centralization problems.