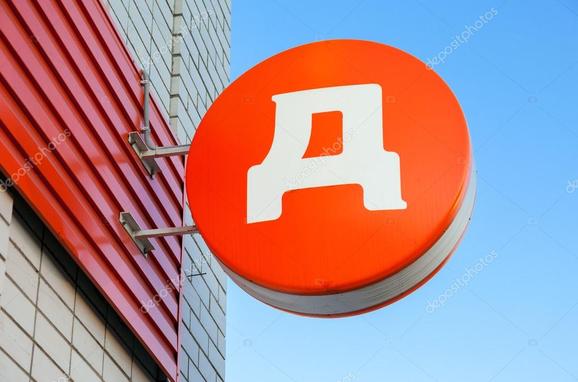 Dixy, the Russian supermarket Giant is gearing up to implement blockchain for its trade finance in the country. The Russian Blockchain firm, Factorin is will develop the blockchain system for Dixy. This will allow its’ suppliers to receive payment in one day which previously took two weeks.

The development of the new system took place on Ethereum’s private version. It connects with multiple banks and factoring companies via a single interface. This will facilitate the payment system between retailers and suppliers. Alfa-bank and Pervouralskbank are the first two banks to join the system. The participants can avail the new platform in desktop as well as in the mobile interface.

The new platform has been a subject to over 12,000 test transactions since December. The time of payment settlement has reduced significantly says Andrei Maklin, co-founder of Factorin. According to him, out of 20 network nodes, two are fully fledged nodes on servers of the participants. Three more will set up while others are working in the cloud.

Dixy is a supermarket chain that holds around 2% of the Russian market. It is the first major client of Factorin. Many organizations around the world are starting to implement blockchain systems for trade finance. For example, an Austrian Production firm Lenzing is going to launch a blockchain tracking system.